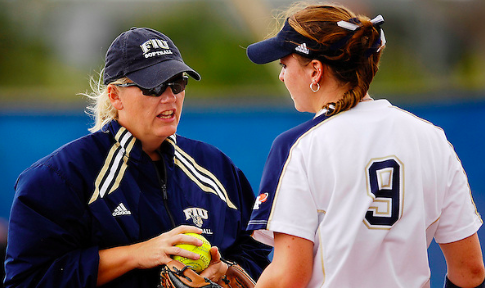 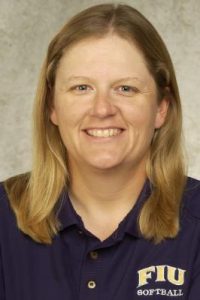 A Huntington native, Kim Gwydir founded and organized the Long Island Chargers back in the early 1990’s, which is a Junior Olympics Girls Fast-pitch Softball organization. It has been voted as one of the top 15 travel sports organizations in America.

Kim is also credited with being the first female baseball coach in Long Island Catholic League history, at St. Anthony’s in 1988. She coached them to a regular season league championship in 1989-90 before moving on to coach the girls softball program at C.W. Post for the next four years.

She left there as the all-time winningest coach with a 116-69-1 record.

At the time of her induction, she was entering her ninth season as the head softball coach at Florida International University in Miami, where she is also a math professor.