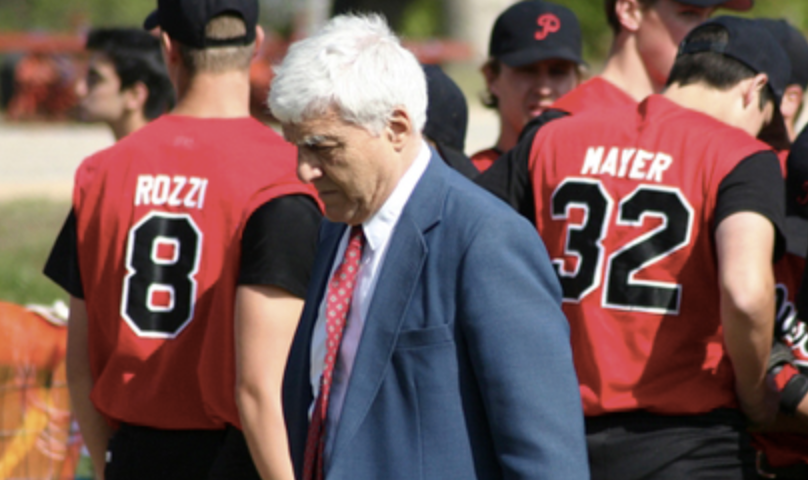 The Suffolk Sports Hall of Fame is sad to report about the death of inductee Nick DeCillis. The longtime athletic administrator was 90.

DeCillis, who was inducted to the Suffolk Sports Hall of Fame in 2006. He was worked in the Middle Country School District as a teacher, coach and athletic director for 38 years. For the last 25 years he worked with Section XI.

He is also an inductee of the NYSPHSAA Hall of Fame and the football field is named after him at Newfield High School.