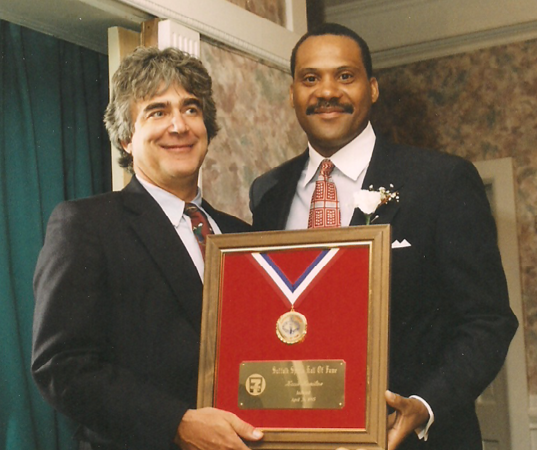 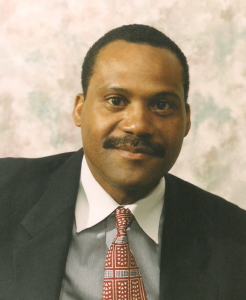 As a standout at North Babylon and Iona College, he was drafted by the Boston Celtics of the NBA. He is the head men’s basketball coach at NYIT.

The Iona College Hall of Famer joined the Gaels in 1976 after a successful prep career at North Babylon High School. In four seasons at Iona, where he played for the inspirational Jim Valvano, Hamilton helped guide the Gaels to an impressive 84-31 record and the program’s first two NCAA Tournament appearances.

Best known for his outstanding long-range shooting, Hamilton ended his career as Iona’s fourth all-time leading scorer, with 1,412 points. His .883 free throw percentage during the 1976-77 seasons ranks as the third best single-season performance by a Gael. During the 1979-80 season, Hamilton led the squad with 63 steals over 34 games to average just less than two per contest. Also in 1979, Hamilton scored a career-high 37 points in a win against Pittsburgh at Nassau Coliseum. It is the ninth-best single-game performance in the history of Iona basketball. During his senior season, Hamilton scored 32 points against Georgetown in front of a nationally televised audience on NBC’s Game of the Week.

The Boston Celtics selected Hamilton in the fourth round of the 1980 NBA Draft. However, Hamilton suffered a career-ending injury during the preseason. 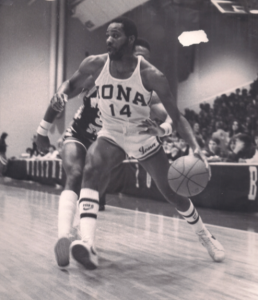 Since concluding his playing days, Hamilton has ventured into several careers, including as an AAU Director and international scout. He also enjoyed a 16-year stint with the Xerox Corporation. Hamilton has experience speaking to organizations regarding team-building and player development. He also served as part of the broadcast team for ESPN and Iona College TV/radio.

In 2014, the Metro Atlantic Athletic Conference added Hamilton to its Honor Roll Class alongside Iona women’s basketball standout Celeste Grier-Johnathan. Hamilton and Grier-Johnathan were enshrined in the Naismith Memorial Basketball Hall of Fame as part of the “MAAC Experience” exhibit.

Hamilton graduated from Iona in 1980 with a bachelor of business in business administration and a concentration in marketing and statistics. He also has completed leadership training, including the Executive Leadership Class from IBM and the Six Sigma Black Belt certification.