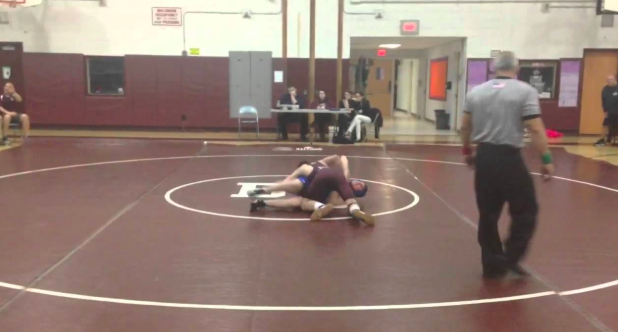 He was a key contributor to Bay Shore’s Suffolk County championship wrestling squad in 1959 and later went on to with with Bay Shore Youth Wrestling and the P.A.L. program that made a huge difference in the lives of many student-athletes for years. 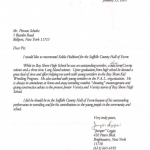 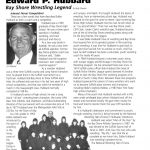 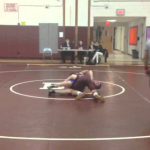