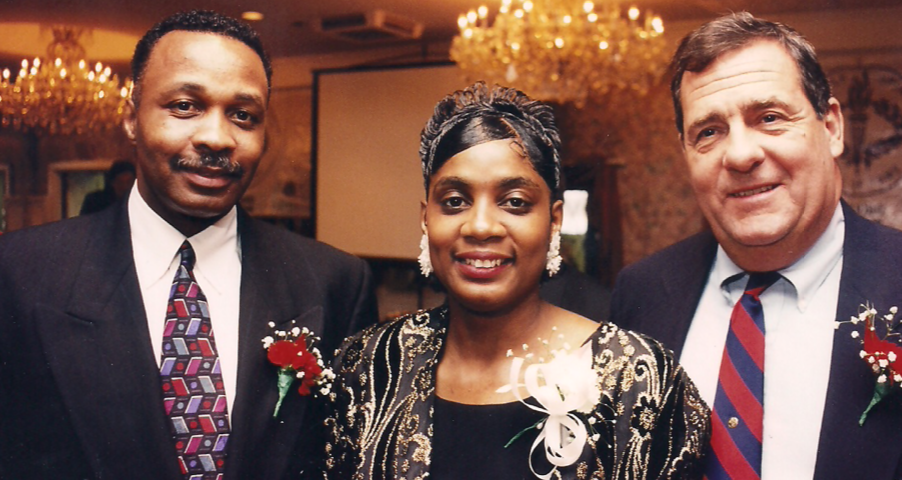 A Wyandanch High School alum from the Class of 1983, Floretta also graduated from James Madison University.

She is the only Wyandanch player in school’s history to have her number retired. At Wyandanch, she was the first of eight players to have 1,000 career points. 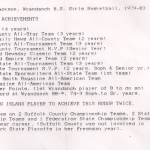 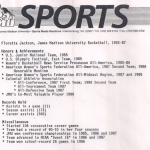 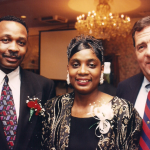 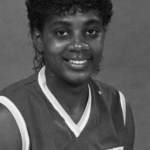 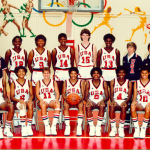