“Charging Charlie” – Born and raised in Riverhead where his parents had a potato farm.  Won championships at all four Suffolk County race tracks: Islip, Riverhead, Freeport and Westhampton.

He had over 200 wins, most of them on Long Island.  He was killed in a racing accident in 1987 at the age of 44, at the Miller 500 race in Martinsville where he had set a new track record two years earlier in the same race. 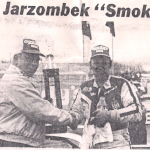 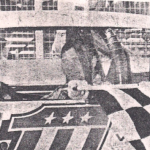 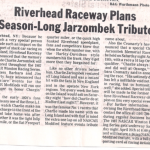 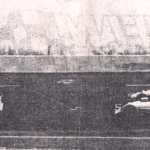 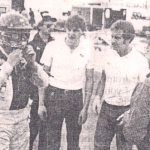