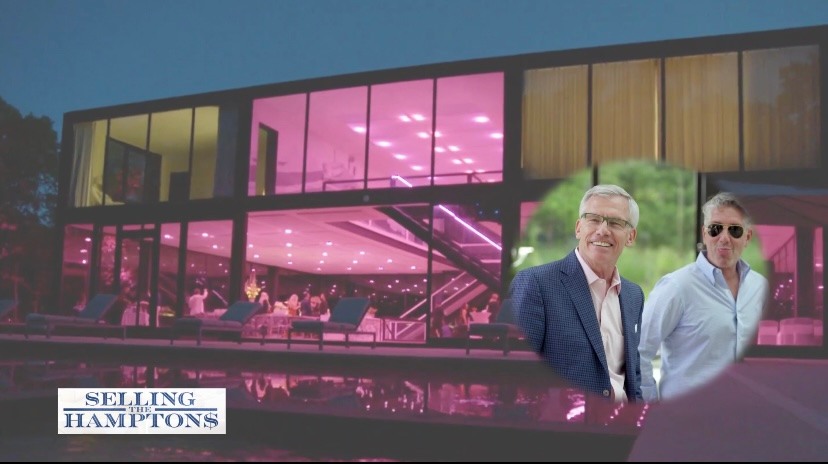 Suffolk Sports Hall of Famer Jim Metzger is featured in the latest season of “Selling the Hamptons” on Discovery+.

The show gives insight into the high stakes landscape of Hamptons real estate sales and development.

Metzger, known for his athletic prowess at Hills and Hofstra, has a number of colleagues and friends in his circle involved in real estate. One of those colleagues is Matt Bruderman, an entrepreneur and philanthropist from Long Island, who is a co-founder of Allyance Media, which produces the show.

Metzger is featured in several episodes, and debuts in episode two of the season.