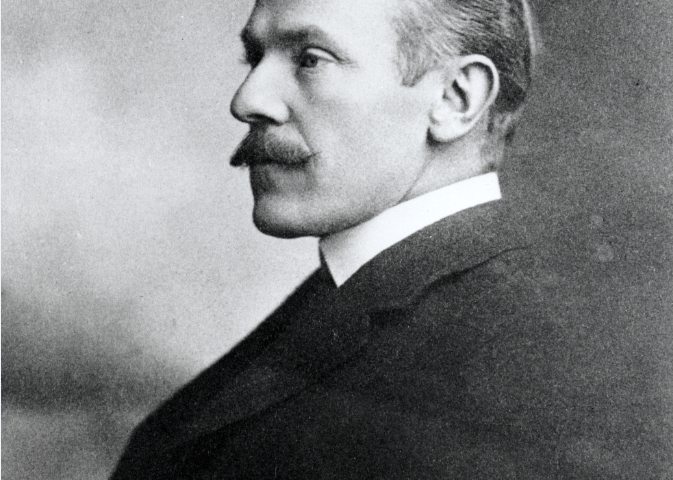 Ward played Major League Baseball in the 1800s and was a pitcher, shortstop, second baseman, and manager. He led the formation of the first professional sports players union and a new baseball league, the Players’ League.

In his short time at Pennsylvania State University, he helped jumpstart a baseball program and is often credited for developing the first curveball. He was, however, kicked out of school after an altercation with an upperclassman and stealing chickens.

After lack of success as a traveling salesman, he rediscovered baseball back in his hometown with his former semiprofessional team, and was offered to a contract to pitch for the Providence Grays of the still new National League, which had begun operations in 1876. 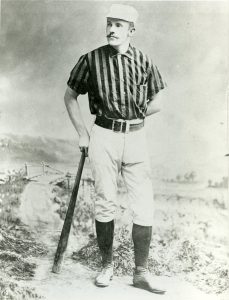 In his first season, he went 22-13 with a 1.51 ERA. The next year he won 47 games and at the age of 20, he pitched the second perfect game ever. He played exclusively as a pitcher that season, but increasingly played more in the outfield and at third base the following two seasons. He continued to have some of his finest seasons as a pitcher, nearly pitching 600 innings a year. Although his nagging arm injury kept him in outfield in the seasons of 1881 and 1882, he still pitched pretty well and on August 17th, 1882, he pitched the longest complete game shutout in history, blanking the Detroit Wolverines 1-0 in 18 innings. He was sold to the New York Giants (then, the Gothams) after the season.

Ward injured his right arm while running the bases during the 1884 season and ended his pitching career. He couldn’t wait for his arm to heal and taught himself to throw left-handed so he could play center field for the remainder of the season. He replaced Jim Price as the team manager for the final 16 games of the 1884 season. After his arm fully recuperated, he became the everyday shortstop in 1885. He helped capture two league championships with the Giants

He was also a manager for the Boston Doves (which he renamed the Braves). In 1902, he moved to Babylon. He is the only Cooperstown Baseball Hall of Fame Inductee buried in Long Island soil (in Hempstead). He was also an avid golfer who did much to promote the game for fathers and sons.