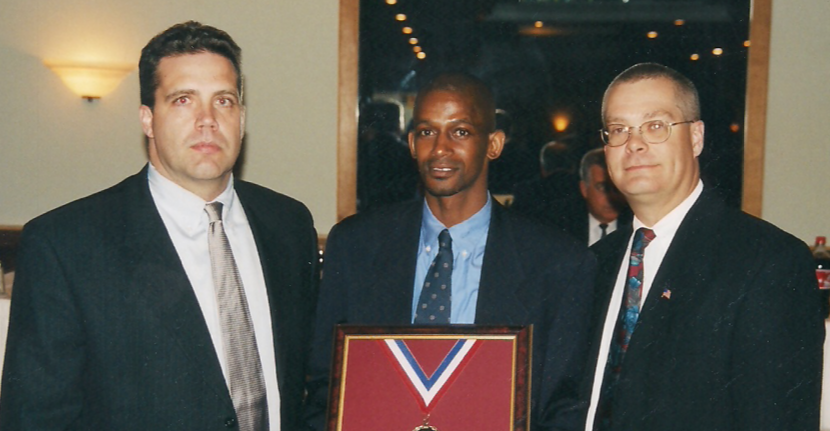 After graduating, he attended LIU-Southampton and played point guard for their basketball team. Johnson led the Colonials to a second place finish in The Big Apple Contest.

He was the first person in New York State history to win a State championship as a player and as a coach, which he did three times in a row.