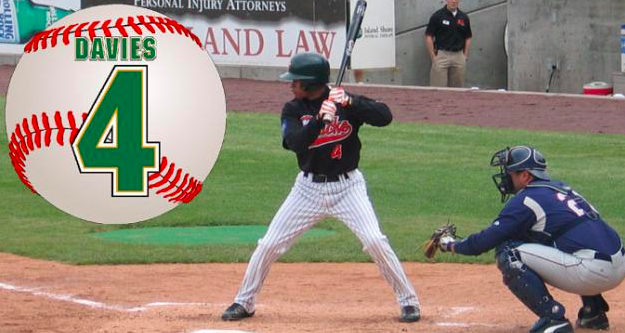 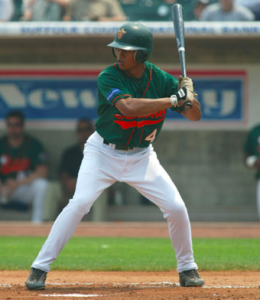 Davies is a former outfielder for the Long Island Ducks who grew up in West Babylon. He was an outstanding player in high school as well as college.

At Queens College, he was named a First Team All Star for two years and led the NCAAA Division II for most stolen bases and most runs scored.

In 1998, he was drafted by the Toronto Blue Jays and played for their farm team and the South Atlantic League A Ball team before being released in the spring of 2000.

Justin currently resides in North Carolina where he is a police officer. 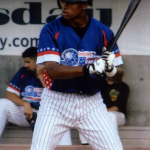 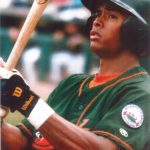