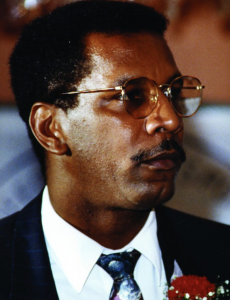 Knight is a former basketball player who played professionally for the New York Knicks.

Born in the Bronx, he grew up in Port Jefferson where he attended high school.

After suffering a serious injury, the Knicks waived him in 1983, ending his professional basketball career.