Billy Koch is a West Babylon native and former big league pitcher. Pitched at Clemson University from 1994 through 1996 and was selected by the Blue Jays with the fourth overall pick in the 1996 draft.

Koch won a bronze medal with Team USA baseball at the 1996 Summer Olympics in Atlanta. He broke into the majors in 1999 with Toronto, pitched for the Blue Jays, Athletics, White Sox and Marlins through 2004.

.In 2002 he became the first pitcher in major league history to record 40 saves and 10 wins a single season. That year he was named Rolaids Relief Man of the Year as the best closer in baseball.

He finished with 163 career saves which ranks No. 76 all-time in baseball history. 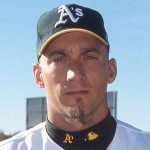 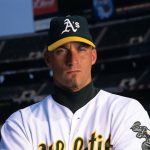 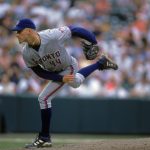 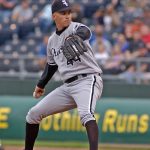 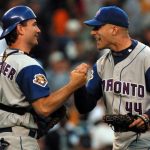 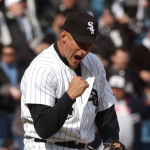 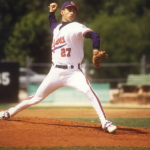 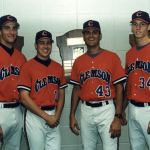 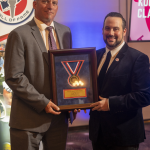 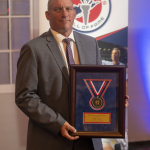