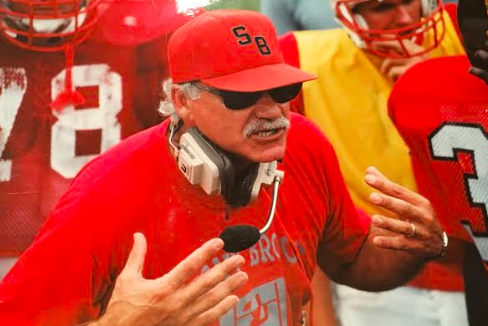 Sam Kornhauser was the first football coach at Stony Brook University and saw the program’s rise from Division III to Division I-AA. He later served in the Stony Brook Athletic Office as Director of Athletic Advancement and Alumni Relations.

Stony Brook won the NEC title in 2005, his final season as coach. He was a four-time Stony Brook Men’s Coach of the Year, and a 2004 Johnny Vaught Award winner for outstanding performance by the All-American Football Foundation.

In 1995 he was honored by the Met Chapter of Eastern Association of Intercollegiate Football Officials.

In 2015 the “Coach K Bridge” was erected in his honor at Kenneth P. LaValle Stadium. 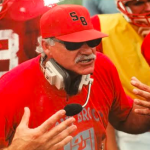 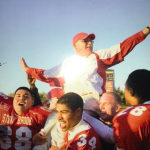 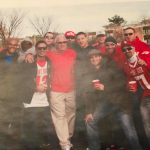 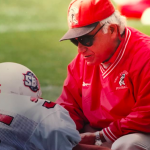 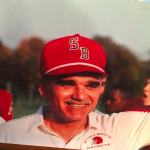 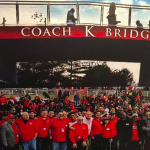 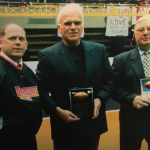 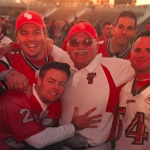 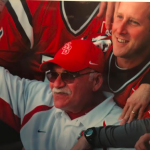 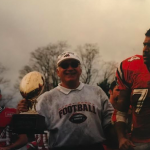 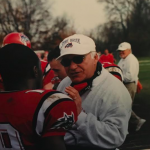 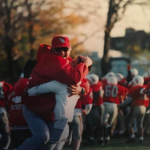 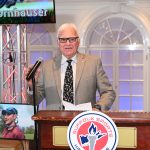 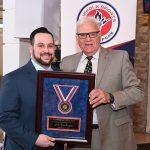 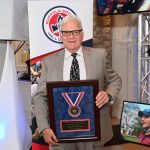