Bill Kropp is the winningest volleyball coach in New York State history. He was inducted to the Suffolk Sports Hall of Fame in 2019. Kropp fell ill during the regular 2019 induction ceremony, but was honored at a special ceremony on June 13 at Bethpage Ballpark, the home of the Long Island Ducks. Kropp was presented his Hall of Fame plaque by Executive Director Chris R. Vaccaro.

The former Sachem volleyball coach had a combined record of 707-165 at all levels, winning 81 percent of his matches. He also won 588 matches at the varsity level.

After retiring from teaching and coaching at Sachem he founded the men’s volleyball program at St. Joseph’s College where he has led the program to Skyline Conference titles and NCAA Tournament appearances. He was also named Skyline Coach of the Year in 2018.

Kropp won a combined eight Suffolk County championships, 12 league titles, one Long Island title and was a New York State finalist once. He was named Coach of the Year 14 times at the varsity level. 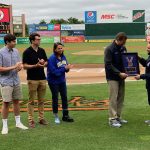 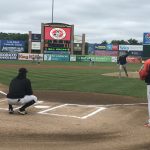 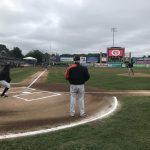 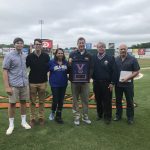 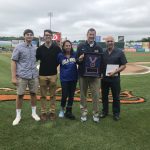 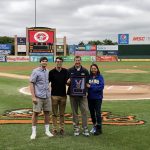 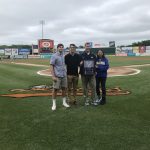 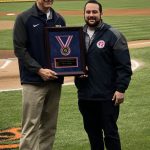 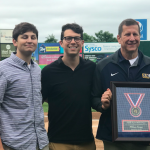 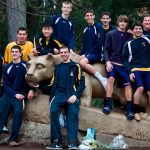 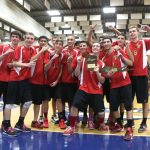 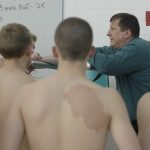 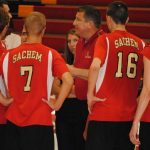