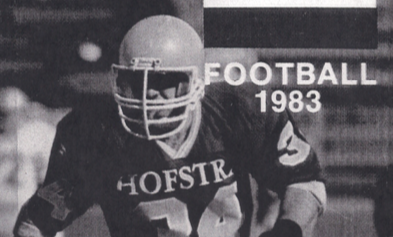 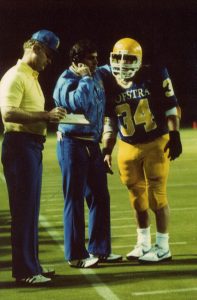 LaBelle was a Sayville High player in the late 1970’s. He was the team’s captain and an all-county selection. He went on to play football at Hofstra from 1981 to 1983.

In 1983, he was unanimously selected (never before or since done) to be the team’s captain and they enjoyed an undefeated season.

Jamie signed a contract with the New York Jets in 1984 and attended the pre-season camp.

He has been an athletic director and physical education teacher at the elementary, middle and high school levels and has also coached on the youth, high school, college and professional levels.