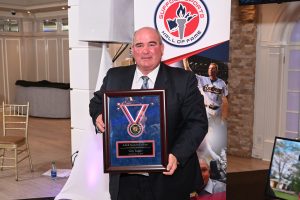 Longtime East Islip wrestling coach Guy Leggio was inducted to the Suffolk Sports Hall of Fame in 2019. He is also an inductee of the National Wrestling Hall of Fame.

He and his father, Jumper, are the third father-son duo to be inducted to the Hall, behind Lou and Thom Howard and Frank and Tom Gugliotta.

The wrestling room at East Islip is named in his honor. 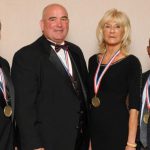 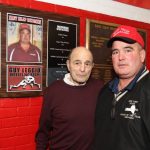 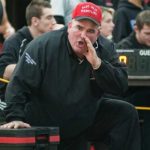 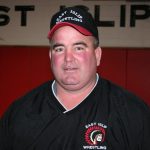 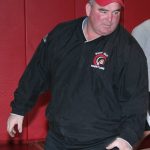 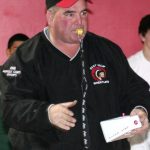 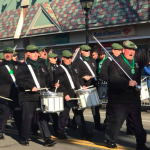 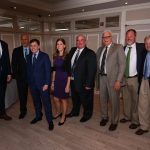 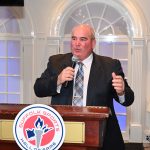 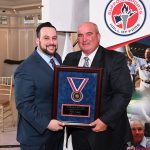 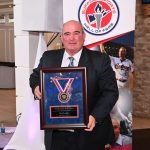 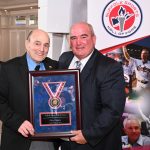 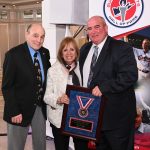