Suffolk County’s winningest high school football coach from William Floyd High School. In 27 seasons, through 2022, he is 214-61 and has made the playoffs 22 seasons. His teams have won five Long Island titles and 12 Suffolk County championships.

The Colonials have won three Rutgers Trophies as the top team in Suffolk. His 42-game win streak from 2005-2008 is a Long Island record.

As a coach for Sachem Hockey, his teams won multiple Suffolk County championships. 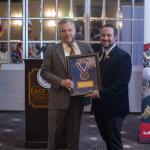 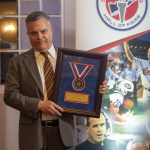 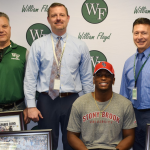 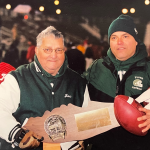 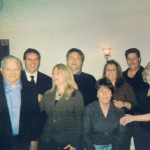 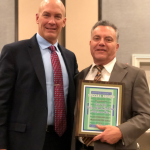 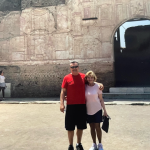 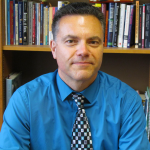 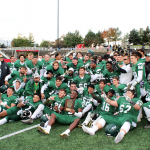 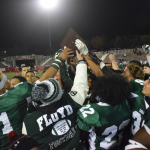 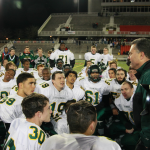 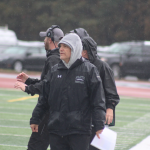 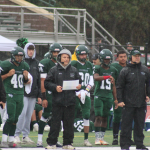 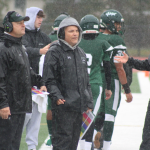 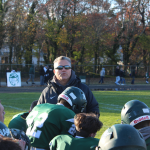 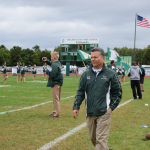 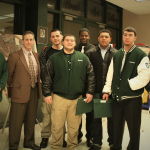 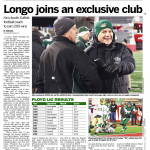 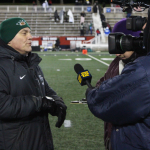 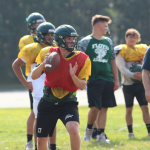 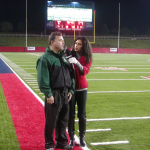 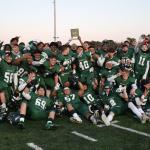 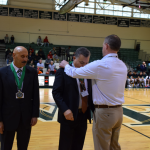 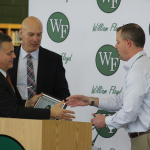 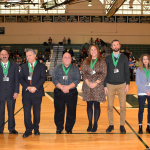