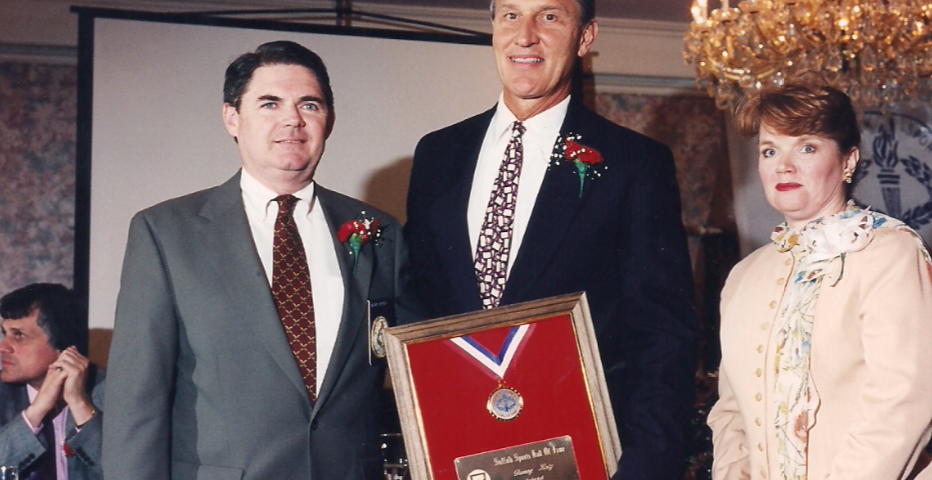 Danny Lotz played at Northport High School, excelling in football and basketball. As a captain, led the Tigers to championships in both sports and received All-Suffolk honors.

After graduating high school, he attended the University of North Carolina and played on the basketball team. Lotz was a forward on the Tar Heels’ undefeated national championship team in 1957, which went 32-0 that season. In 1958, Lotz missed the season due to a broken foot and then came back the next season stronger and became a captain.

When his basketball eligibility expired, Lotz took the football field for the Tar Heels. Between his 6’7″ stature and 215 pound weight as well as his workouts, he earned a full scholarship as a defensive end.

Lotz attended dental school after graduating college and became a dentist. He also attended Air Force and played football, leading them to the All-Service Championships.

Lotz returned to North Carolina and started his own dental practice in Raleigh.

He was married to Ann Graham, the daughter of Reverend Billy Graham, and had three children. 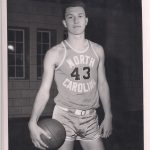