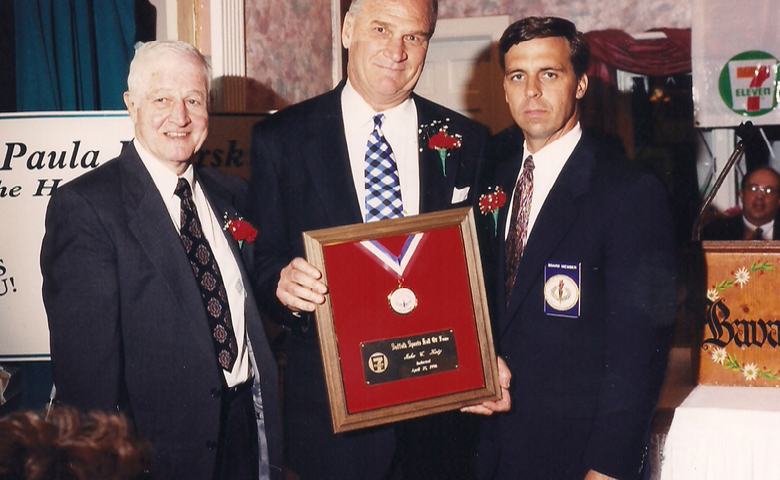 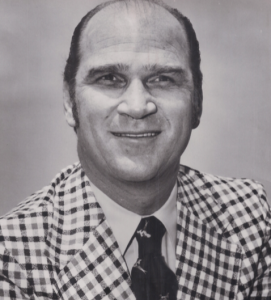 Graduated in 1953 from Northport High School and later played on a championship team at East Texas State University in 1957 as a senior. Most notable for serving as a coach and athletic director at the University of North Carolina.

Was a top assistant to Dean Smith at UNC from 1966-1973. He helped the TarHeels to four ACC titles at that time. From 1973 through 1980 he was the head coach at the University of Florida, winning SEC Coach of the Year honors in 1973.

From 1980 through his retirement in 1999 he was an assistant athletic director at UNC. 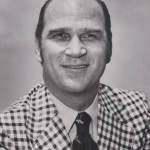 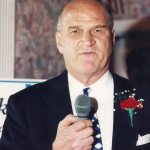 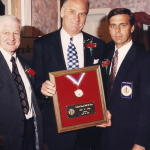