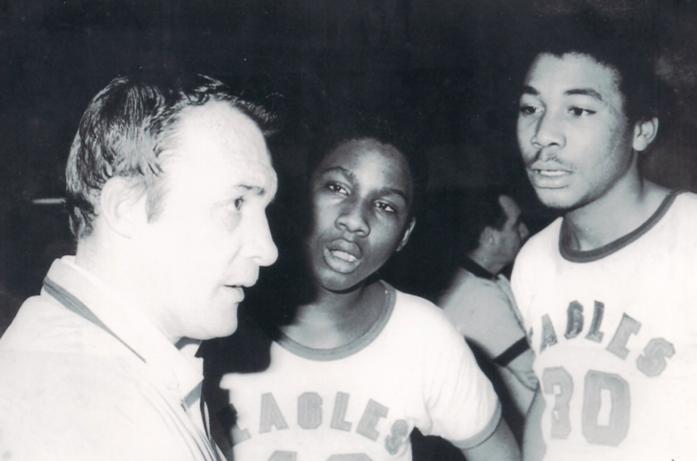 After graduating from high school in 1950, he began studying to become an Irish Christian Brother.

He went on to Iona College, where he majored in chemistry.  He left the Brothers in 1954 and joined the U.S. Marine Corp. where he played and coached basketball as a Second Lieutenant. Mahoney was released from active duty in 1958 and began his teaching and coaching career at Copiague, where he coached JV basketball from 1960 to 1966 and went on to become the varsity coach in 1967 and stayed until 1994.

In his 26 seasons, his teams earned playoff berths in all but two and won 13 league championships.  His 387 wins ranked him No. 3 in Suffolk County and No. 7 in Long Island history when he retired. 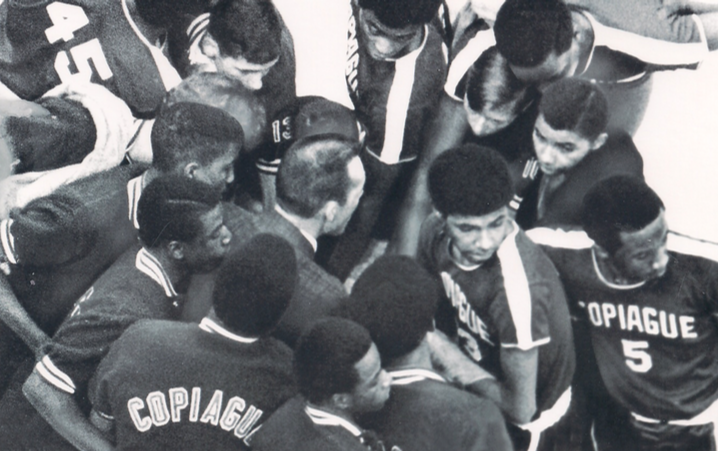