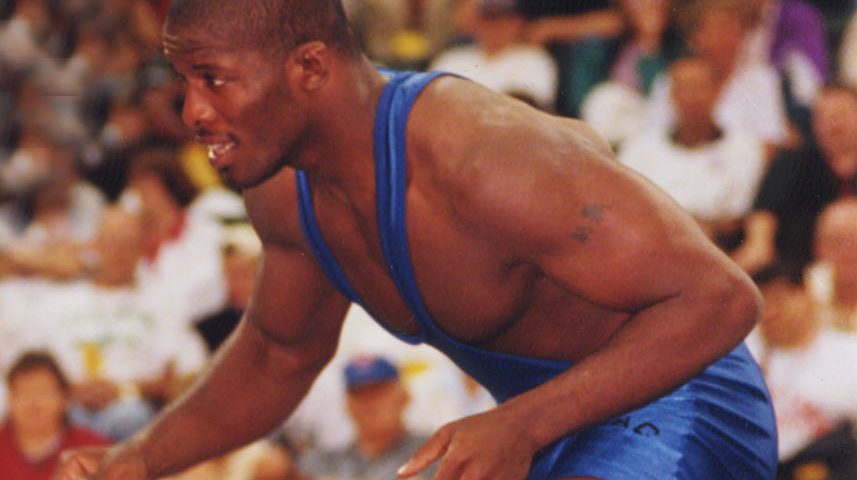 McCoy was born in Riverhead and attended Longwood High School. On the wrestling team, he had an undefeated season his senior year in high school and was named Suffolk County Wrestler of the Year. 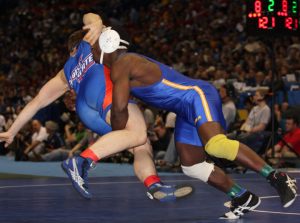 He attended Penn State on a scholarship and racked up a list of accomplishments: he accumulated an overall record of 150-18, won NCAA heavyweight championships in 1994 and ’97, won three Big Ten titles, and won 131 of his last 132 collegiate matches, including an 88-match winning streak. A three-time All-American, he was named Penn State Athlete of the Year and the team’s wrestler of the year in 1994 and ’97.

He is currently the assistant wrestling coach at Lehigh University in Pennsylvania and still competes in freestyle wrestling.