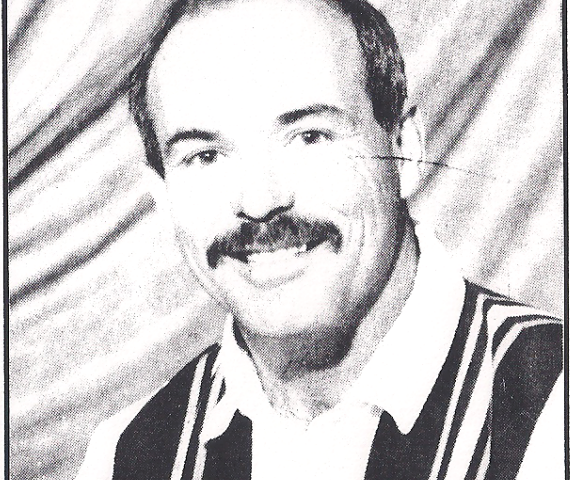 Jim McGowan was the head coach of Bay Shore softball for more than 30 years.

He career record at the time of his induction was 609 wins with only 88 losses, for a winning percentage of .874, making him the winningest softball coach in New York State history.

Some of his teams accomplishments are: 27 playoff appearances with 23 League titles and four second place finishes, 11 Suffolk County titles, nine Long Island titles and six New York State titles (the only New York State coach to do so).