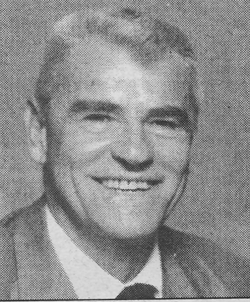 With 17 seasons as a coach, more than 10 years as athletic director and more than 40 years in the Riverhead Lions Club, Coach Mckillop touched the lives of literally thousands of people in Riverhead.