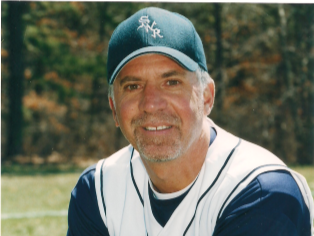 Sal Mignao was the varsity baseball coach at Shoreham-Wading River for over 30 years, as well as a health educator in the district.

When he was hired at the age of 23, the district was so young that tenth grade was the highest class. The early years were building years for the program and during the first four seasons the team had only one with winning percentage above .500.

They qualified for the playoffs for more than 20 straight years. In 2003, he won his 400th career game, becoming only the sixth coach in Suffolk County baseball history to reach that plateau.

Since 1993, he has acted as an Associate Scout for various teams, including the San Francisco Giants, Arizona Diamondbacks and Montreal Expos.