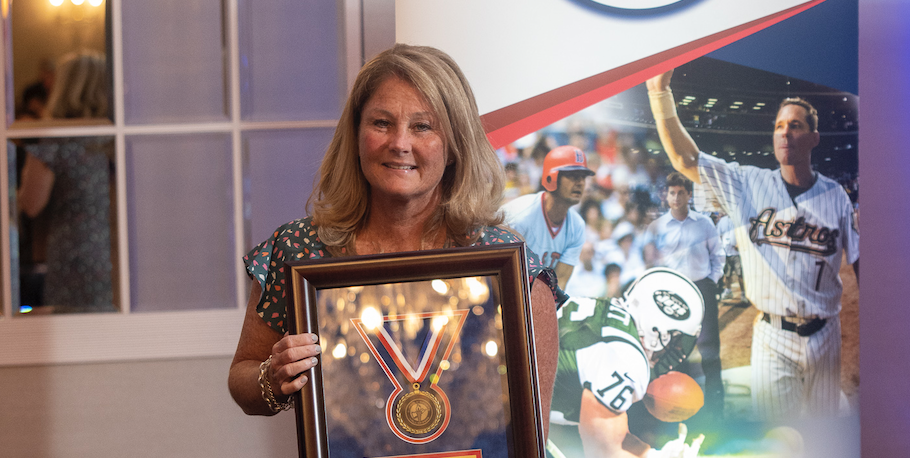 One of the winningest field hockey coaches in Suffolk County history at Sachem High School, and an All-American player at Centereach and UConn.

During her college career, UConn won the Big East Championship and was nationally ranked in the top 20. Her individual awards at UConn include: All American, a two time 1st Regional All American, Big East unanimous 1st Team selection, All Big East Academic All American and also won the UConn Club Athlete award.

Prior to coaching at Sachem, Tina spent two years at Manhasset and four years at Westhampton Beach.

From 1999 through 2004 she was the coach at Sachem before founding the program at the newly built Sachem East where she has been ever since.

Sachem East team consistently finishes at the top of the league earning Division championships every year but two during her tenure as head coach – her first year in 1999 and the first year of Sachem East in 2004.

Sachem’s run in 2011 and 2012 is now legendary. The Arrows won back-to-back state titles and compiled a record of 65-1 during those two seasons. 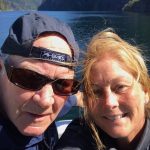 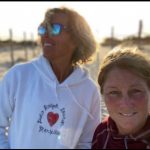 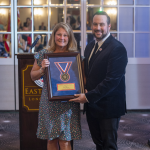 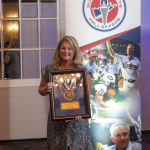