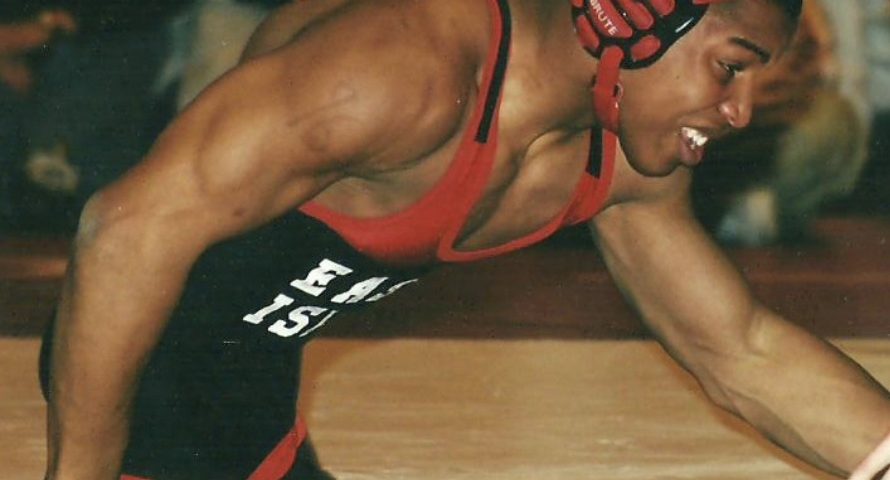 He is one of the most decorated wrestlers in East Islip history by finishing his career as a three-time All-League and two-time All-County wrestler.

Murphy walked on to wrestle at Penn State and earned three varsity letters.

During his time at Penn State, Murphy began participating in Paralympic weightlifting events. In May 2006, Murphy won a Bronze medal in the 56 kg Junior Division of the 2006 IPC World Powerlifting Championships in Busan, South Korea.

Murphy lifted 281.1 pounds (127.5 kg), breaking the previous U.S. Paralympic record of 270 pounds for the 56 kg division, which he set earlier that year at the Southeast Regional. Murphy’s feat grabbed the attention of Nike, and Murphy was subsequently featured in Nike’s “No Excuses” campaign.  “No Excuses” was a New Year’s campaign that sought to motivate people to create a workout plan and stick to it.