From sharing stories about current NBA players, to describing his process as an NBA scout and his deep knowledge about Long Island basketball, Rich Wrase was another outstanding guest who spoke with the sports history class at Port Jefferson High School through an educational partnership with the Suffolk Sports Hall of Fame.

Wrase, a former high school and college coach in Suffolk County, is an NBA Scout with the Charlotte Hornets. He was inducted into the Suffolk Sports Hall of Fame in 2005. 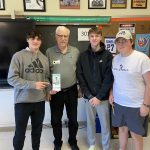 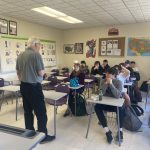 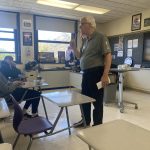 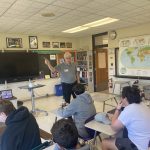