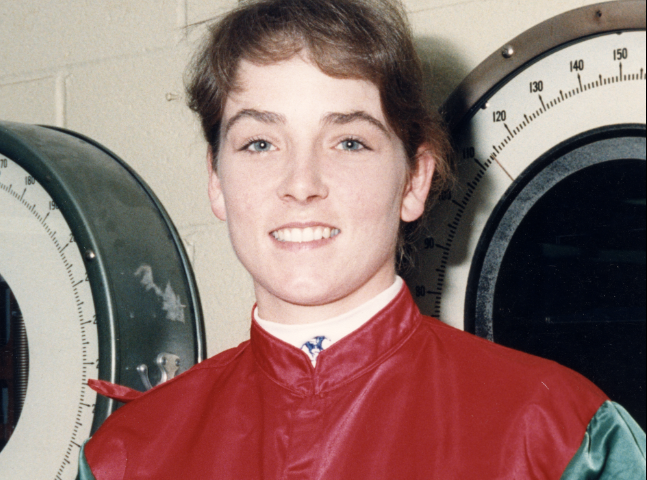 Nelson was a multiple graded-stakes winning jockey who attended Sachem High School and worked with horses in Riverhead. 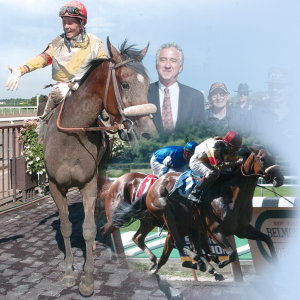 With more than 1,000 career victories in 9,905 career races, Nelson grossed more than $15 million in career earnings.

Nelson rode her first race at Aqueduct Racetrack in 1986 and shot up the top of the standings with 209 wins in 1987 while riding almost exclusively at Rockingham Park in New Hampshire and Suffolk Downs in Boston.

She rounded out 1988 with 228 victories after moving to New York’s horse racing colony midway through the year. The horses she rode bankrolled more than $1.4 million in earnings. Nelson was often times the lone female riding on the track.

While she turned heads on the racing track, she also gained attention for her looks and starred in television ads for the NYRA and signed a contract with the Ford Modeling Agency.

Nelson received the 1997 Governor’s Award as the distinguished women in racing.

She enjoyed simultaneous success as a model and jockey as she became one of the most elite women riders in the sport despite never riding in any of the most prestigious Triple Crown or Breeders’ Cup races. She won eight graded stakes races. Her best horse was 2005 Prioress Stakes and Comely Stakes winner “Acey Deucy” for trainer John Morrison. 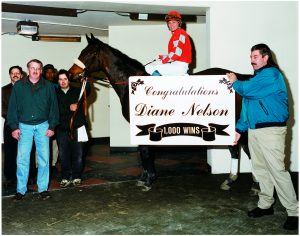