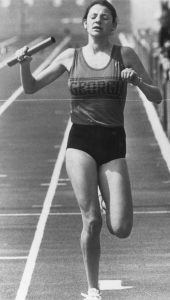 Linda attended Sachem High School and graduated in 1980. She was the first female in New York State to break 5 minutes in the mile run (1979) and holds numerous high school track records, including the 1979 NYS Outdoor Championship in the 1,500 meter race, NYS Indoor Championship, Suffolk County Championship (mile) among numerous other state and county championships in 1978 and 1979.

She attended the University of Georgia from 1980 to 1984. She was a 1983 and 1984 All-American in track and holds nine school records.  After college she moved on to professional track competition for Nike’s Athletic West from 1984 to 1992. 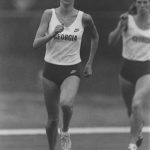 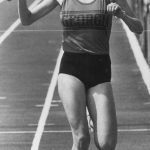 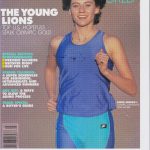 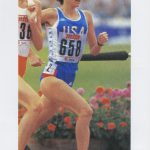