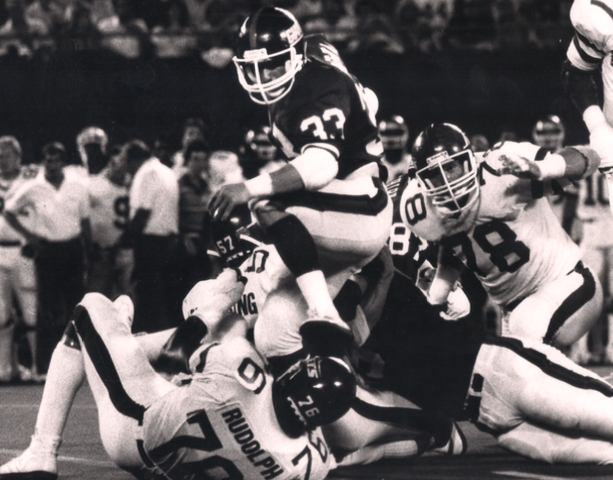 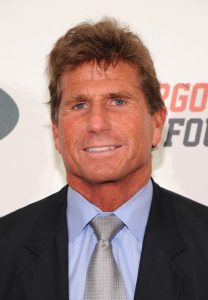 A Long Island native, he attended Westbury High School where he played baseball in addition to football in the late 1970’s, and later lived in Suffolk County as a resident.

He was recruited by Division I football programs including West Point, Syracuse and Yale University. He attended Yale and was on three Ivy League championship teams. In his senior year, he was elected captain of the varsity football team. There is only one captain at Yale and only the players vote for him.

As a running back, he received plenty of attention from the pro scouts, and he was invited to the New York Jets pre-season camp in 1981. His three-year pro career (Jets in 1981 & 82, Giants for six months in 1983 and briefly with the U.S. Football League) ended with an injury in 1984 at the age of 26.

He continues to be a coach and mentor to the young people of his community. John is an active volunteer in numerous organizations including the Marty Lyons Foundation, St. Mary’s Children Hospital and the March of Dimes.