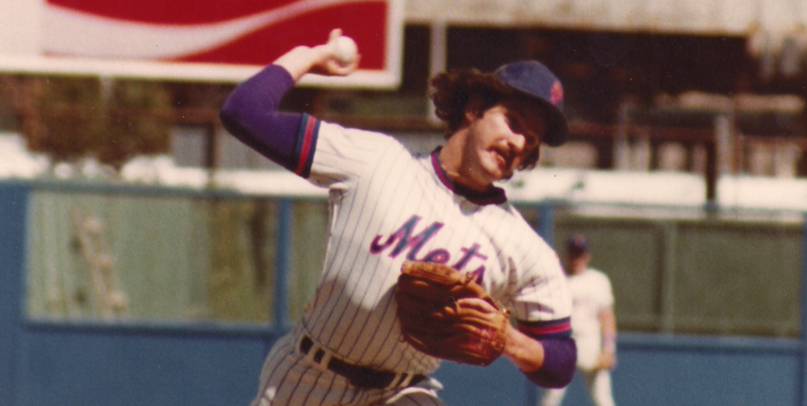 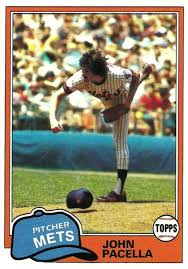 John Pacella attended Connetquot High School where he pitched for the baseball team with a record of 21-4 in three seasons.

In 1980, after starting the season in the bullpen, he was moved into the starting rotation in June.  He earned his first major league win against Hall of Famer Steve Carlton and the Phillies on June 27, 1980.

John played for the Mets, Padres, Yankees, Twins, Orioles and Tigers. He played for 15 years in both the American and National Leagues as well as for the Tokyo Giants.

He is presently a pitching instructor at Big League Baseball School in Ohio where he lives.