Huntington native who was an All-Big Ten quarterback at Indiana and played for the New York Jets and Washington Redskins.

At Indiana, John was a three-year starter and captain for two seasons and led the Hoosiers to three  bowl games.

John also starred for the Barcelona Dragons and Frankfurt Galaxy in the World Football League.

His strong play aside, in 1996, John was the proud recipient of the Marty Lyons Player Of The Year award for the NY Jets given to the player that demonstrates giving back through service to the community.

He works in finance in New York City. 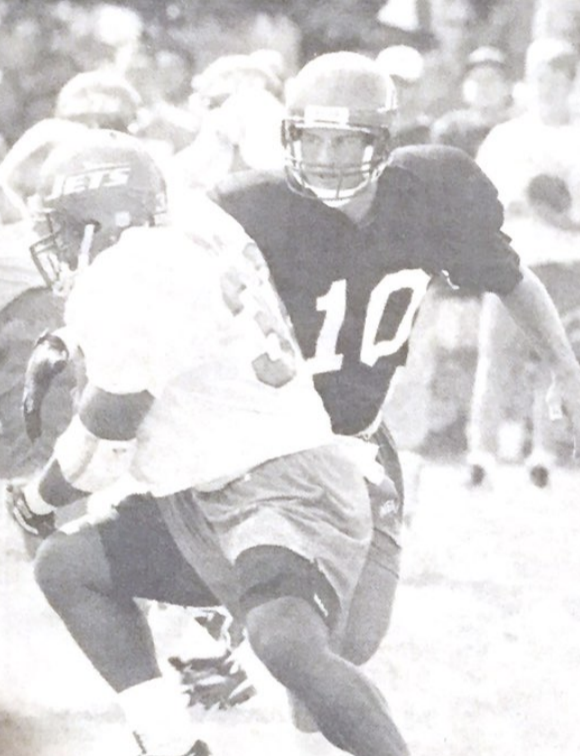 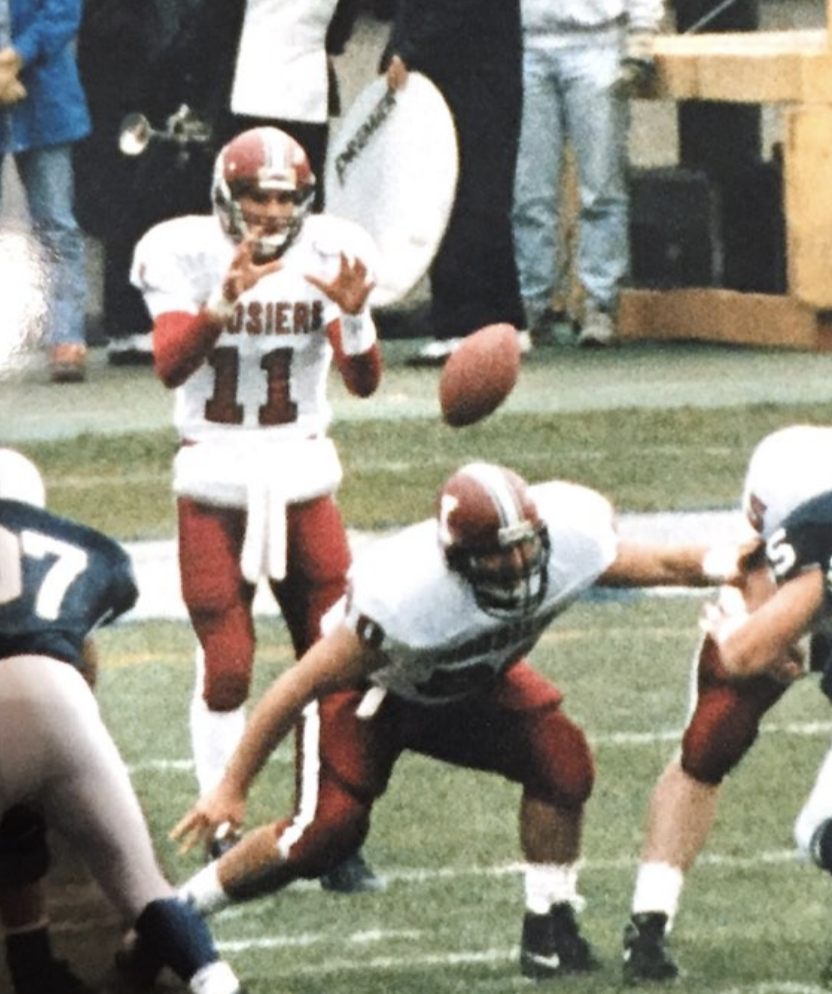 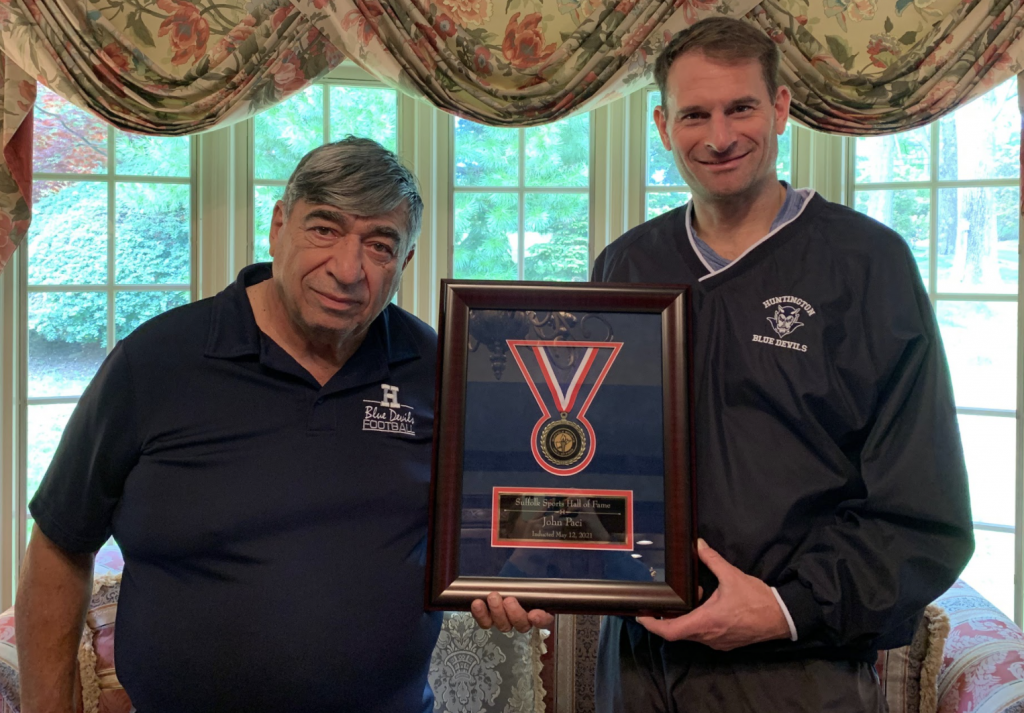 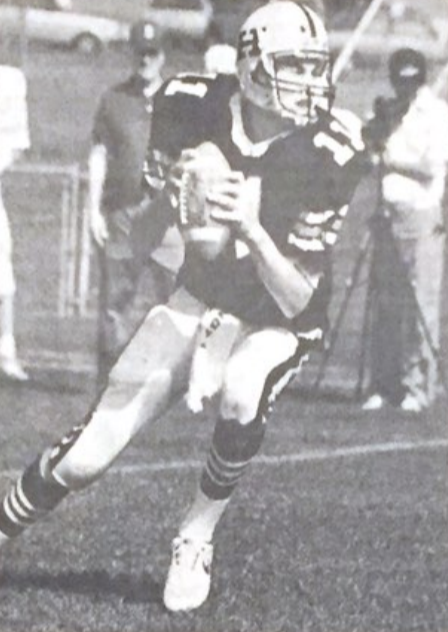 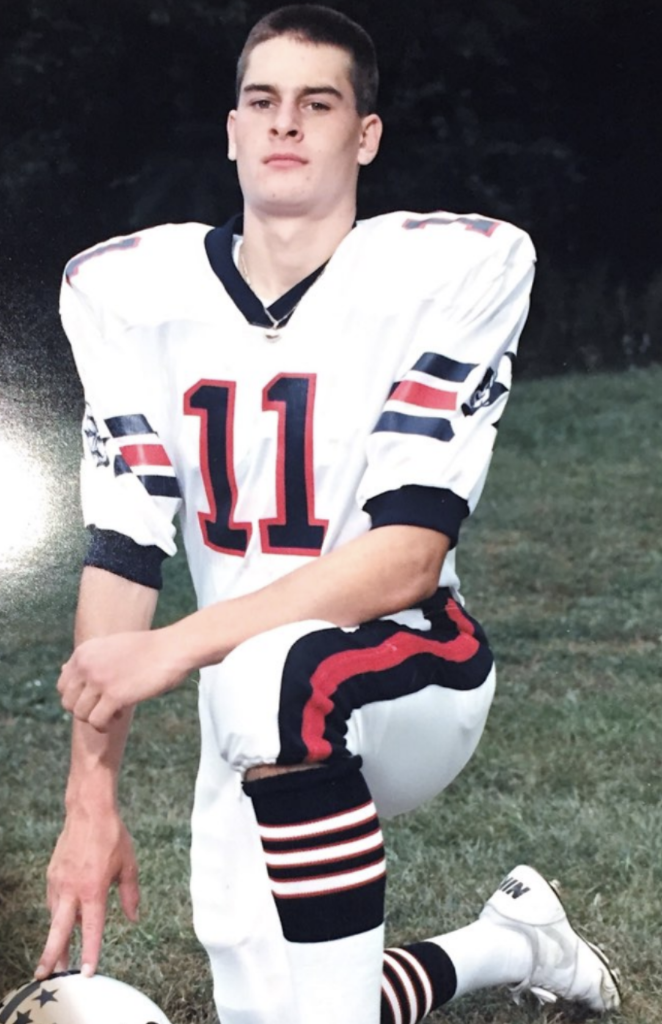