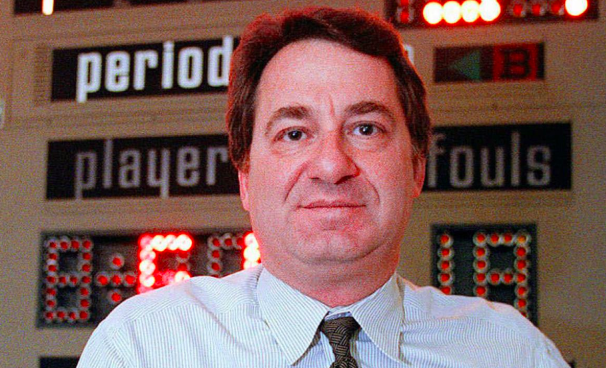 John Papanek began his journalism career in 1967, when he was a student at Patchogue High School.

He reported on the school’s sports teams for the Long Island Advance newspaper. After graduation, he attended the University of Michigan at Ann Arbor, where he worked on the school’s newspaper, the Michigan Daily, and became their sports editor in 1972.

In 1973, he began a long career with the nation’s premier sports magazine Sports Illustrated and became their youngest ever senior editor in 1983, at the age of 32.

In 1988, he founded Sports Illustrated for Kids, which was geared for ages 8 to 12, to combat illiteracy by providing entertaining, challenging stories about athletes who provided positive role models, and readership ultimately exceeded six million kids each month.

In 2012, he teamed up with long-time friend and Hall of Famer, Bill Walton, to write Walton’s autobiography, which was published by Simon & Schuster.

Papanek is also an inductee of the Patchogue-Medford Hall of Fame.