Staple in the local college hoops game having held positions at Molloy, St. Johns, Dowling, Hofstra, Farmingdale and Suffolk Community College over the last 40-plus years.

A standout starting point guard for Dowling during the days of legendary coaches and Suffolk Sports Hall of Famers Frank Layden and Richard Berg, Pellicane helped lead the Golden Lions to the CIAC Championship and a top-10 finish nationally on a 23-2 team during his senior campaign.

He is also the Director and Founder of the East Coast Basketball Camp in Southampton, N.Y. and the Director of the Town of Islip Basketball Summer Program. Inducted to Dowling HOF in 2022. 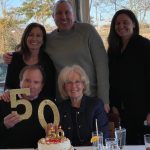 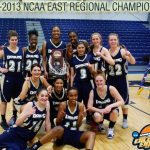 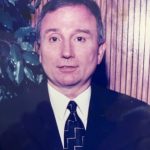 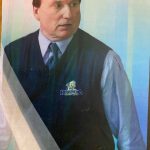 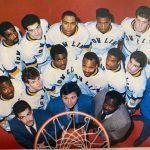 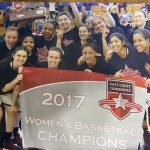 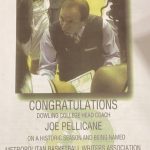 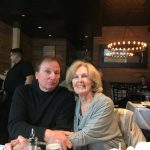 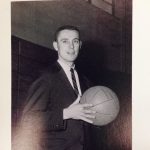 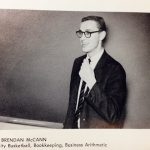 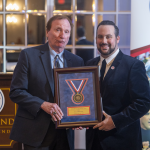 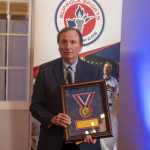