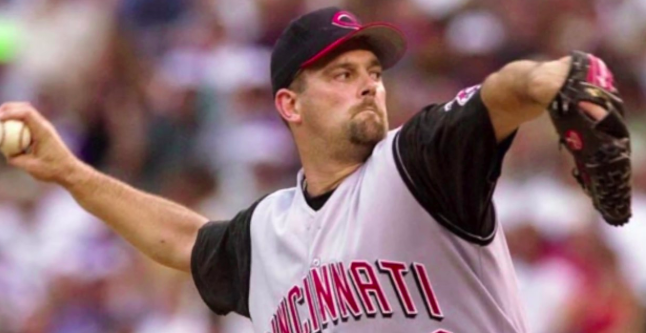 Harnisch began his baseball career at Commack High School back in the 1980s, where he was a pitcher, and lost only one game while winning 13.

He went on to play at Fordham University, where his record was 21-3 losses over three years.

He was drafted by the Baltimore Orioles in his junior year, where he was assigned to the Rookie League in Bluefield, West Virginia in 1987. Pete made his major league debut for the Orioles against the Boston Red Sox in September of 1988. This was the start of a major league career that lasted 14 years, with various teams including the New York Mets. He retired in 2001.