Inducted with wife Allison. Together they were longtime Bay Shore High School coaches of multiple sports, including lacrosse, gymnastics and wrestling.

John wrestled at Valparaiso University and made his way to Long Island in the 1970s, spending 32 years as a physical education teacher and 44 years as a coach with the Marauders.

Both John and Allison are devout Christians and lived their lives in service to their beliefs.

John passed away in July 2020 at the age of 72, and Allison will accept the honor for both.

Inducted into the US Lacrosse Long Island Metro Hall of Fame ~ Class of 2014.

Honored with the “Pfeffer Award” established in June 2014 by the Suffolk County Coaches Girls Lacrosse Association for recognition of 20+ years of coaching excellence and dedication. 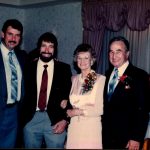 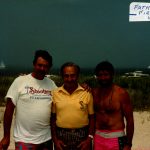 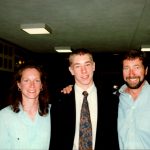 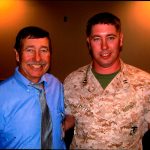 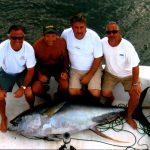 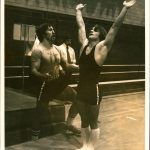 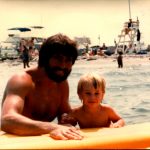 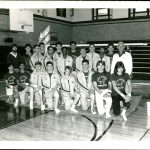 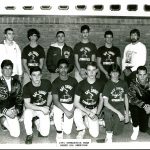 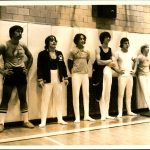 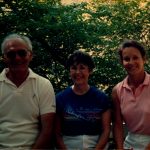 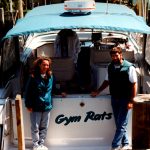 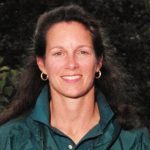 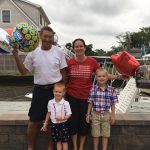 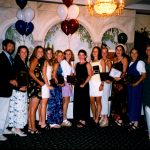 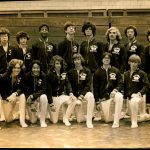 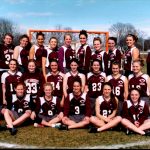 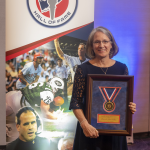 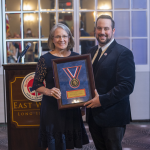