UConn men’s soccer head coach Ray Reid reflects on the highs and lows of coaching soccer over the past two decades, in his conference room located in the basement of Gampel Pavilion. Photo taken on March 8, 2019 in Storrs, CT.

A Brentwood native, Ray Reid is one of the winningest active NCAA soccer coaches with 445 career wins and has been at UConn as the head men’s soccer coach for the last 22 years.

He has been named National Coach of the Year four times.

Reid leads all coaches in the nation in .769 winning percentage. 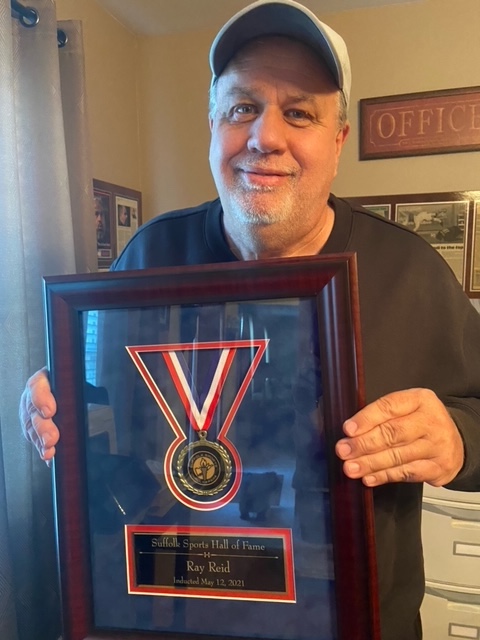 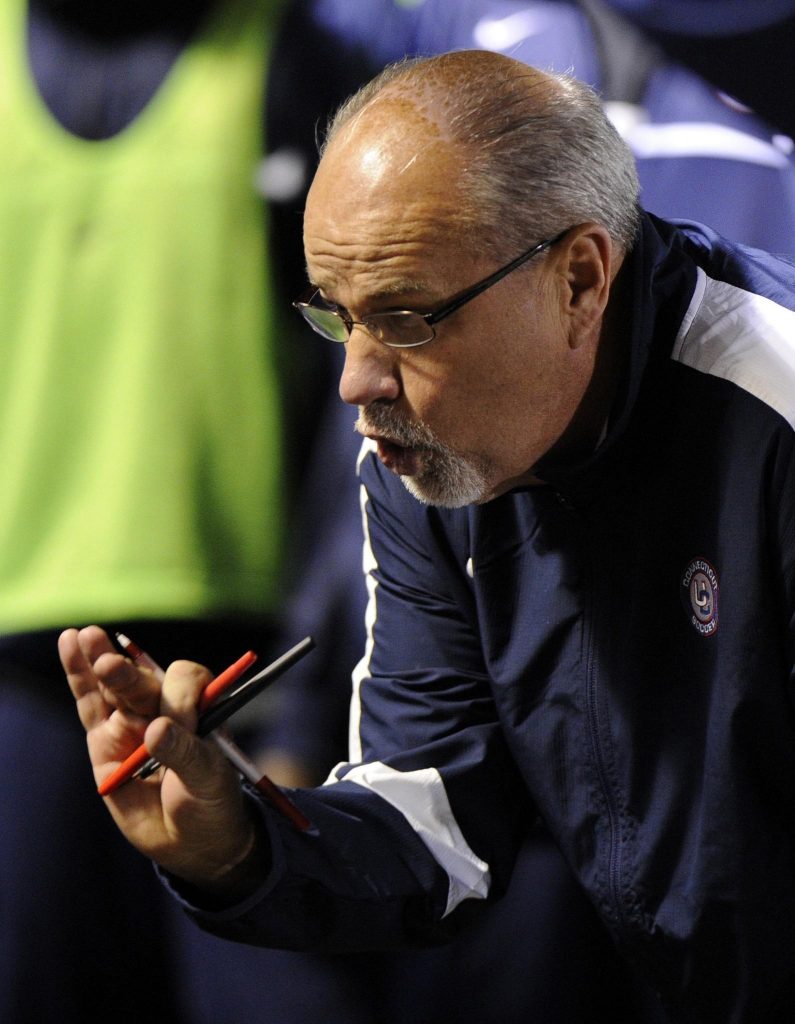 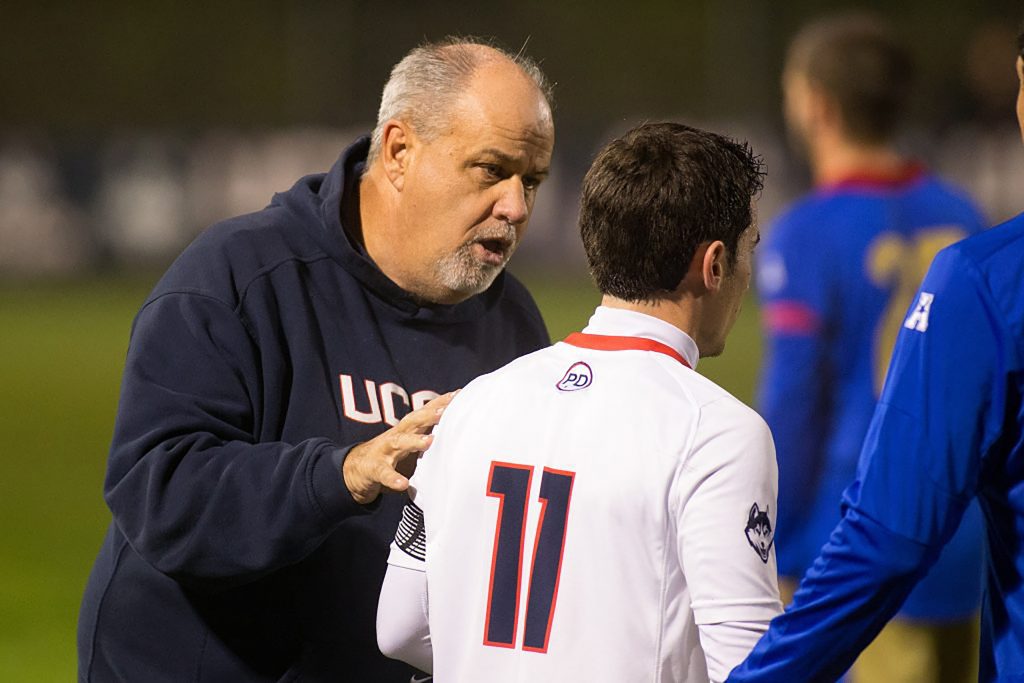 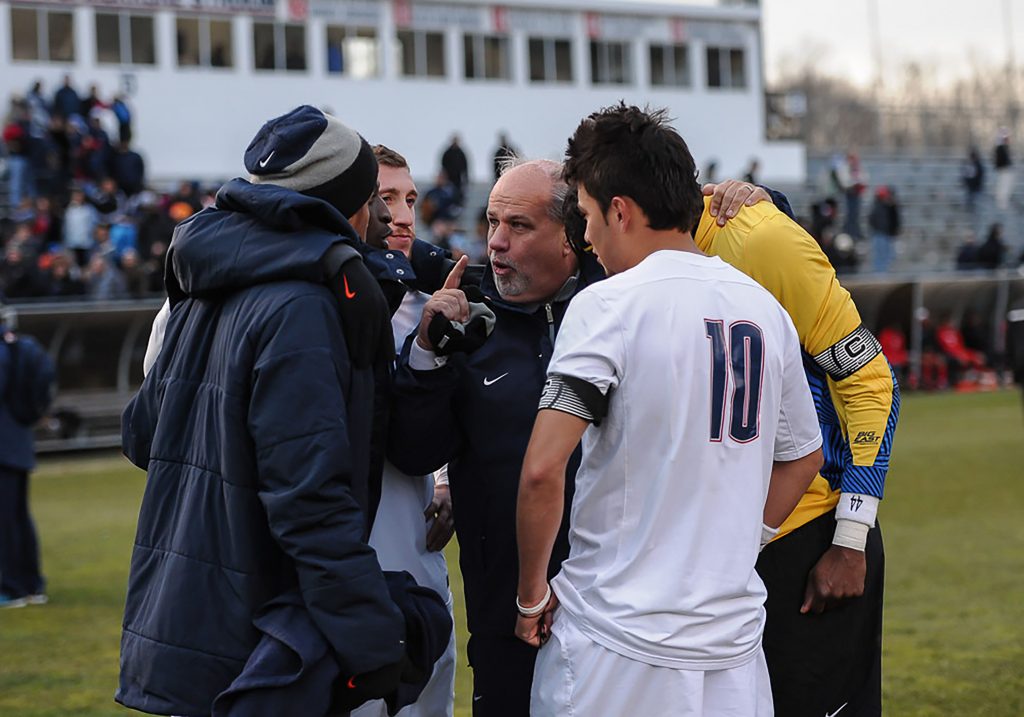