Longwood track and field coach and one of the winningest coaches in Long Island and New York State history.

As a coach he has won more than 40 league titles, more than 30 county team titles and 39 county coach of the year honors.

He coached 10 All-Americans and 16 state champions. Newsday Coach of the Year three times. Coached golf at Port Jefferson and won a Suffolk County title. The Suffolk Track/Cross-Country Coaches Association Scholarship is named in his honor. 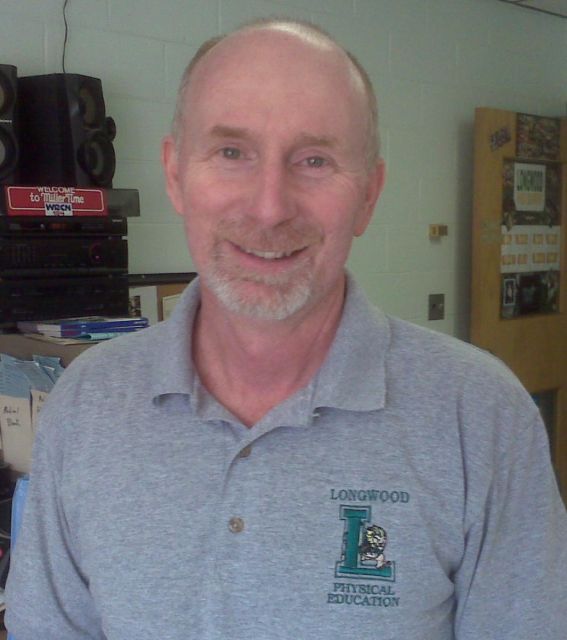 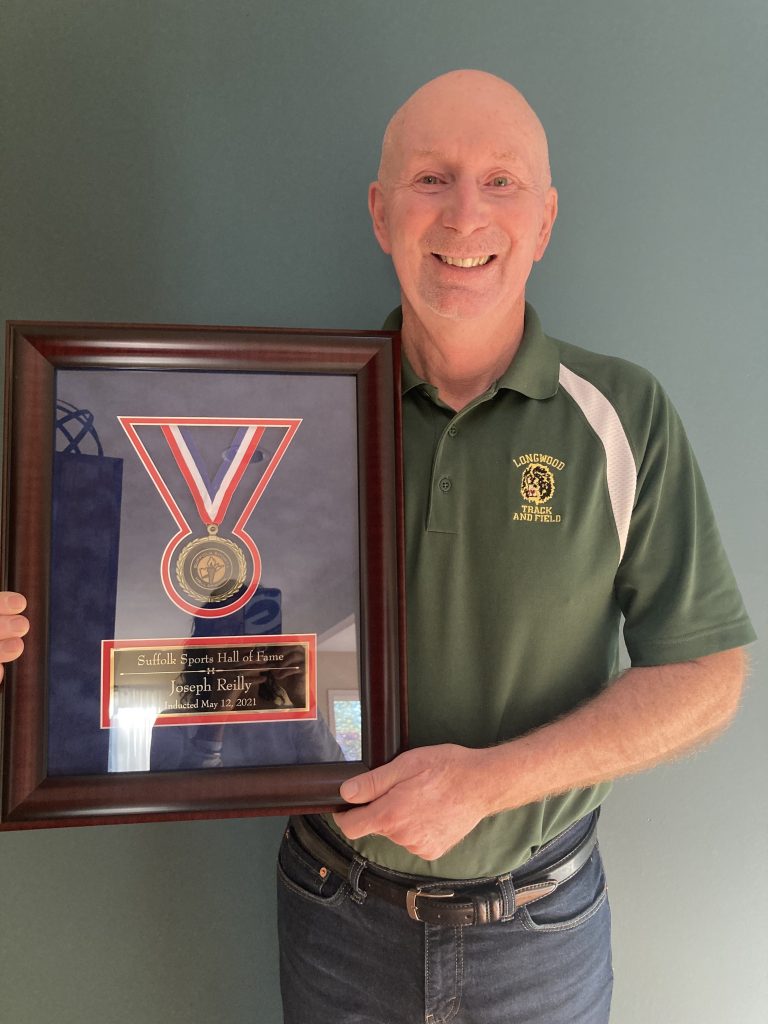 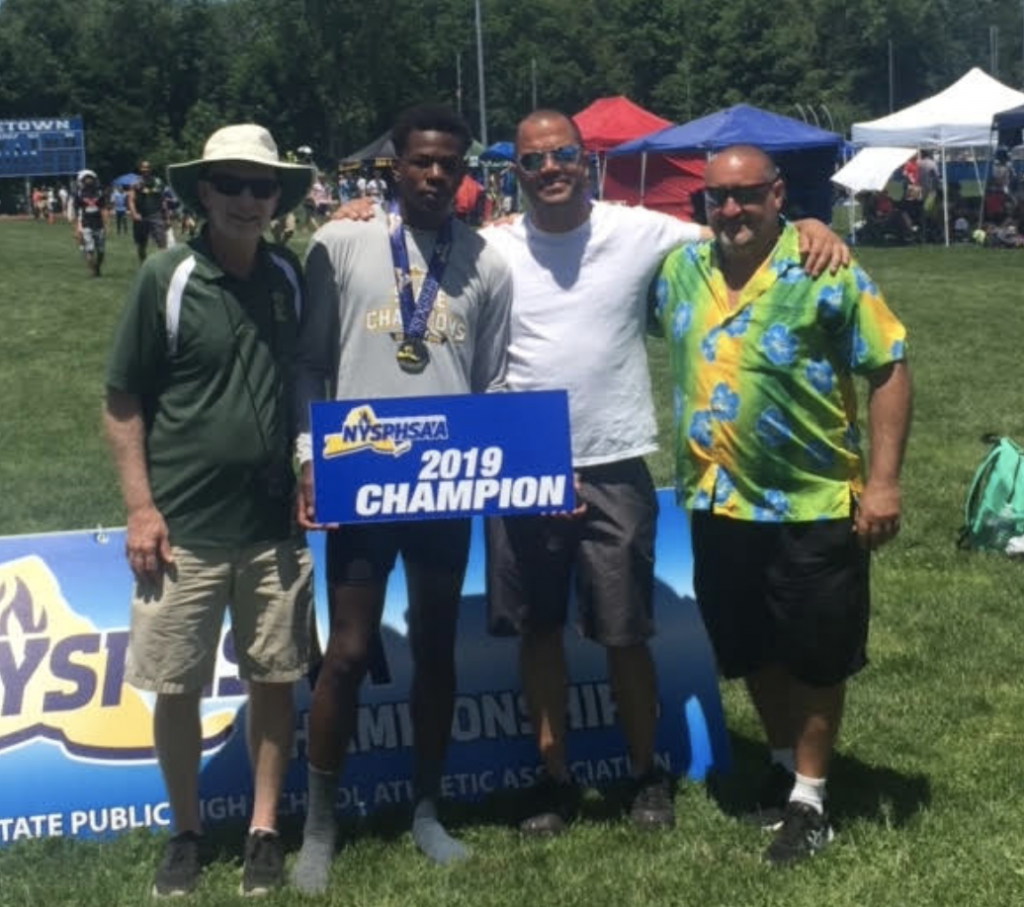 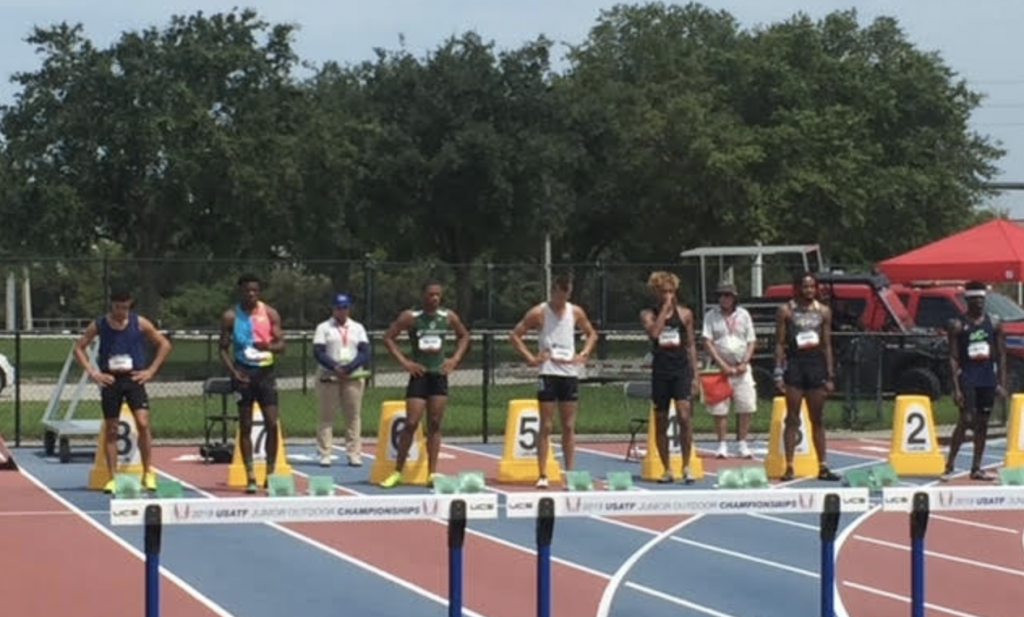 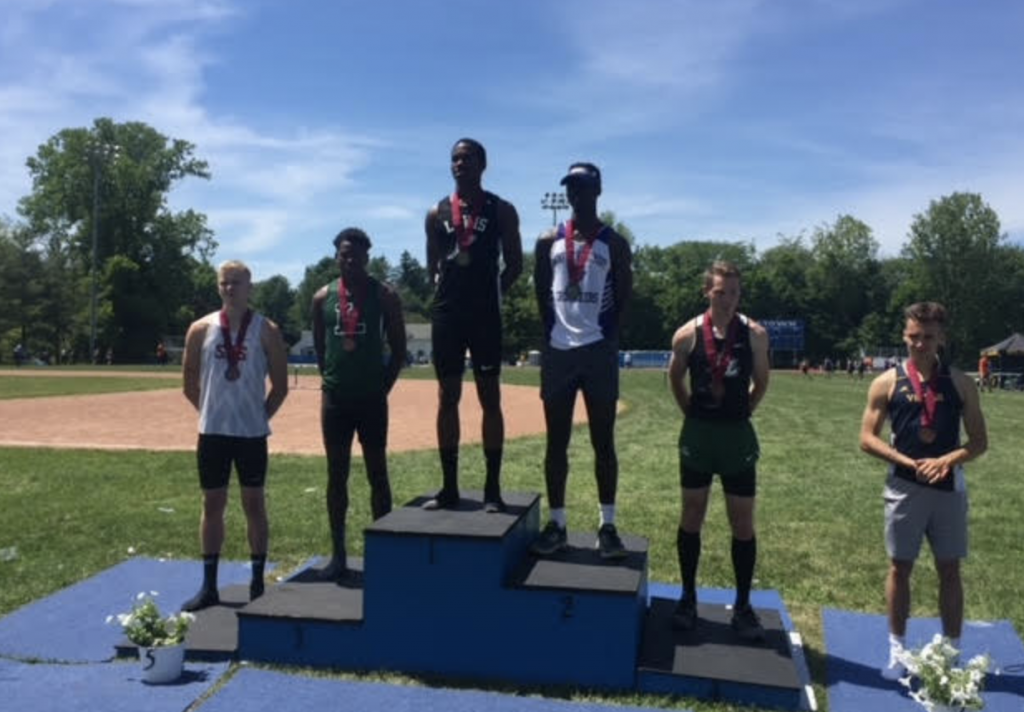 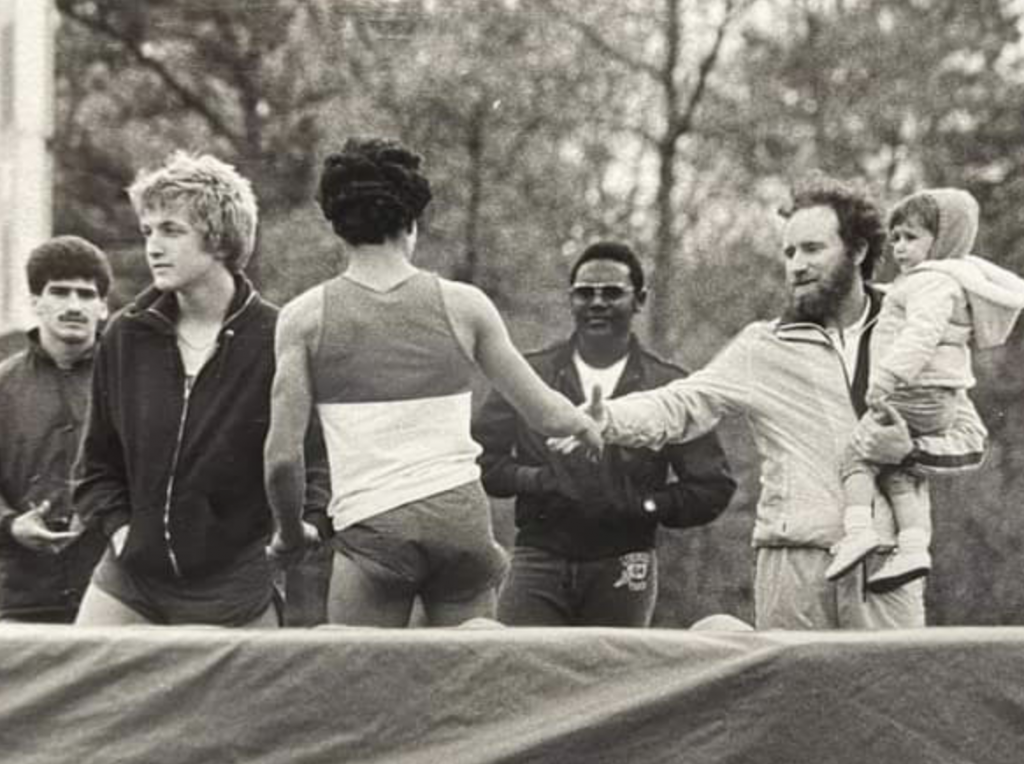 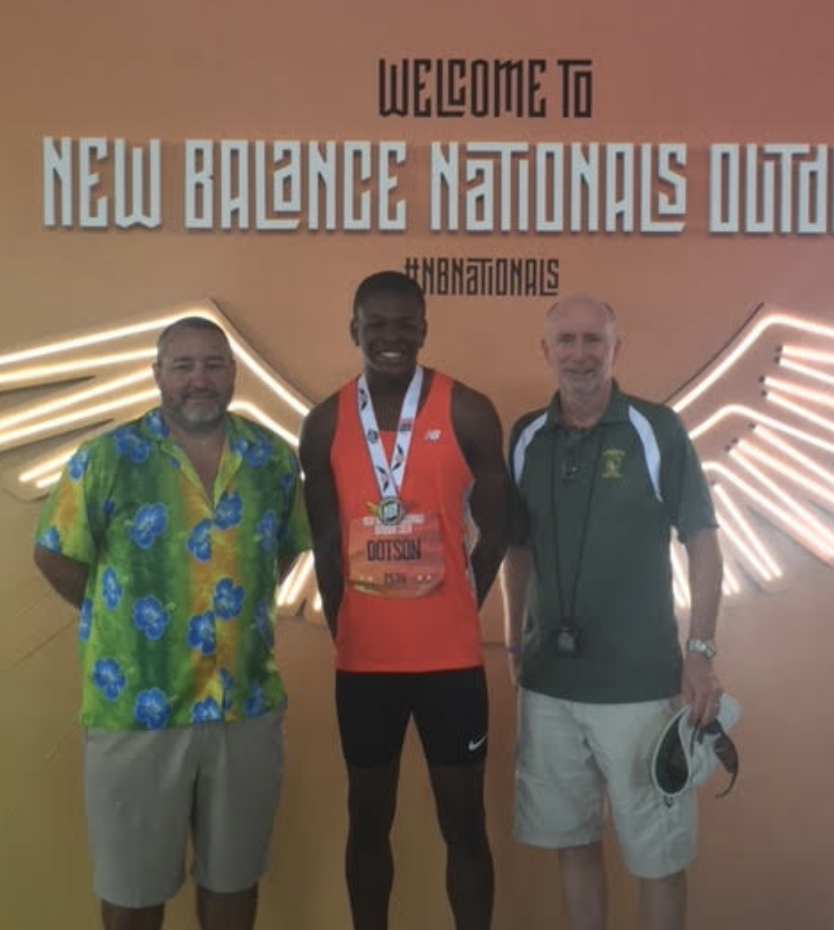 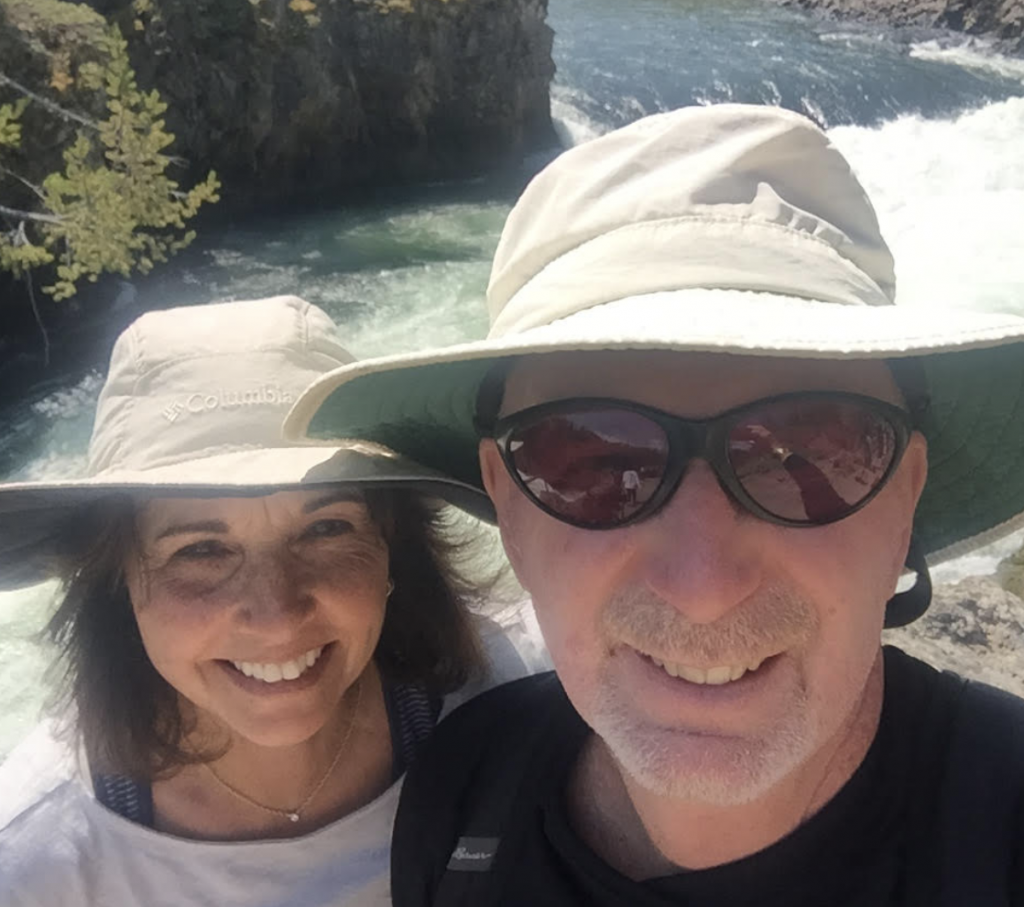 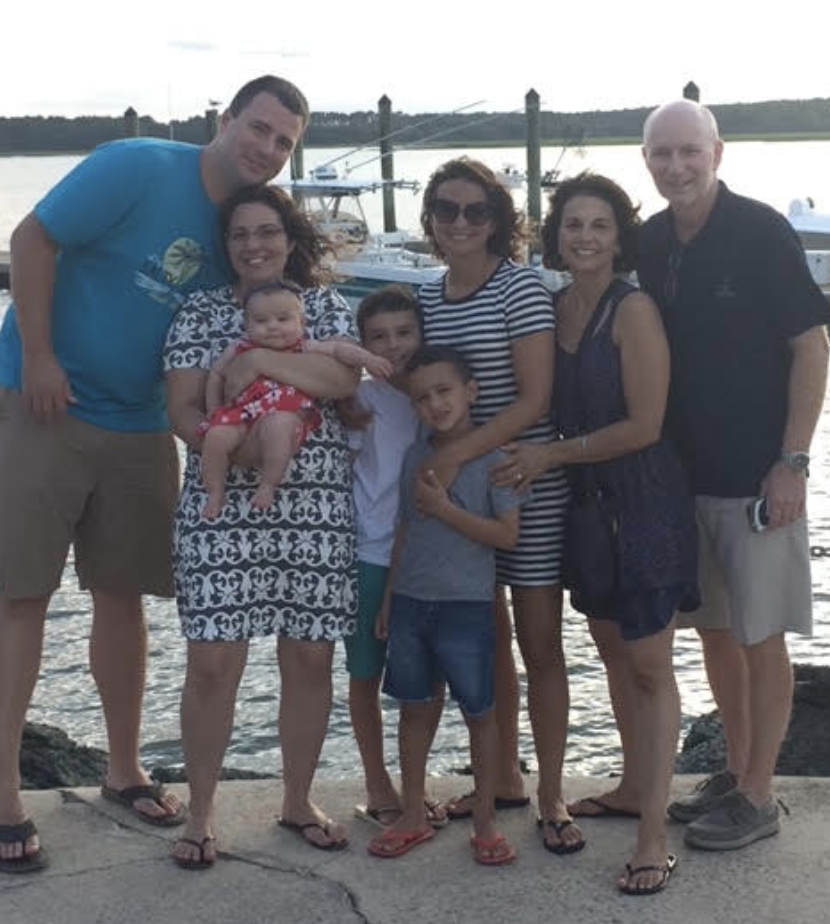 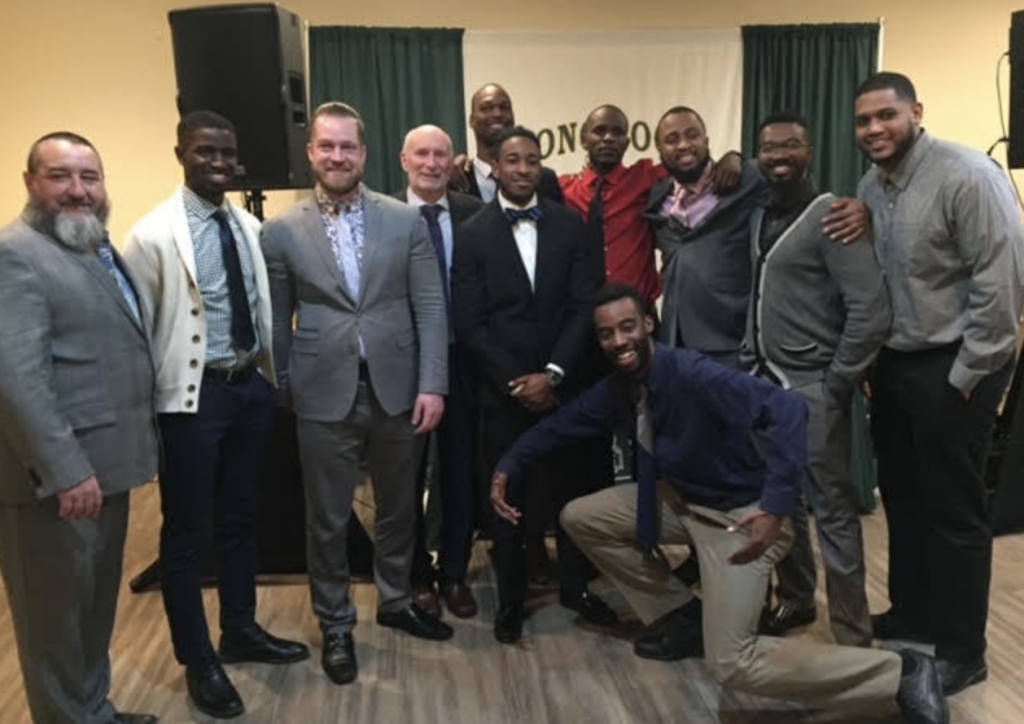 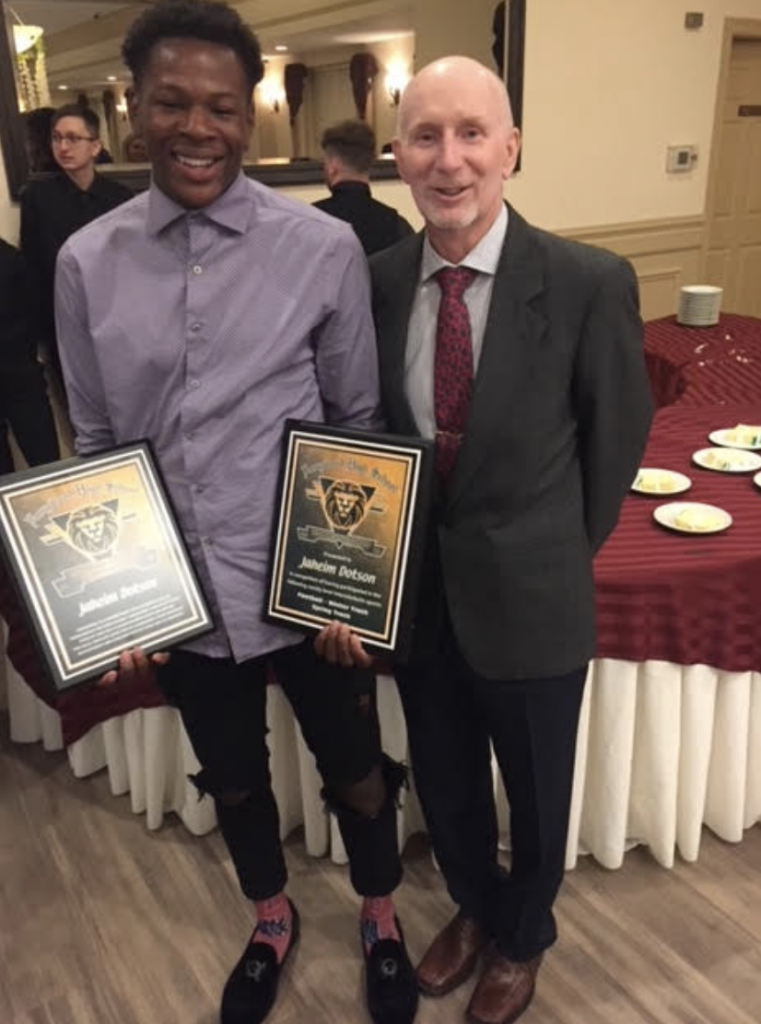