A West Islip native, Kevin Riccio is a former Hansen Award winner as the top football player in Suffolk County, and a captain in both football and lacrosse for the Lions.

He was a three-year starter and team captain at Virginia where he led the ACC in touchdowns and receptions in 1981 and 1982.

The winner of the John Acree Memorial Award as the top student-athlete in leadership at Virginia in 1981.

Kevin played three seasons in the NFL with the Seahawks, Saints and Bears.

His community involvement was wide ranging from local churches to the United Way, Habitat for Humanity, Special Olympics and local youth sports. 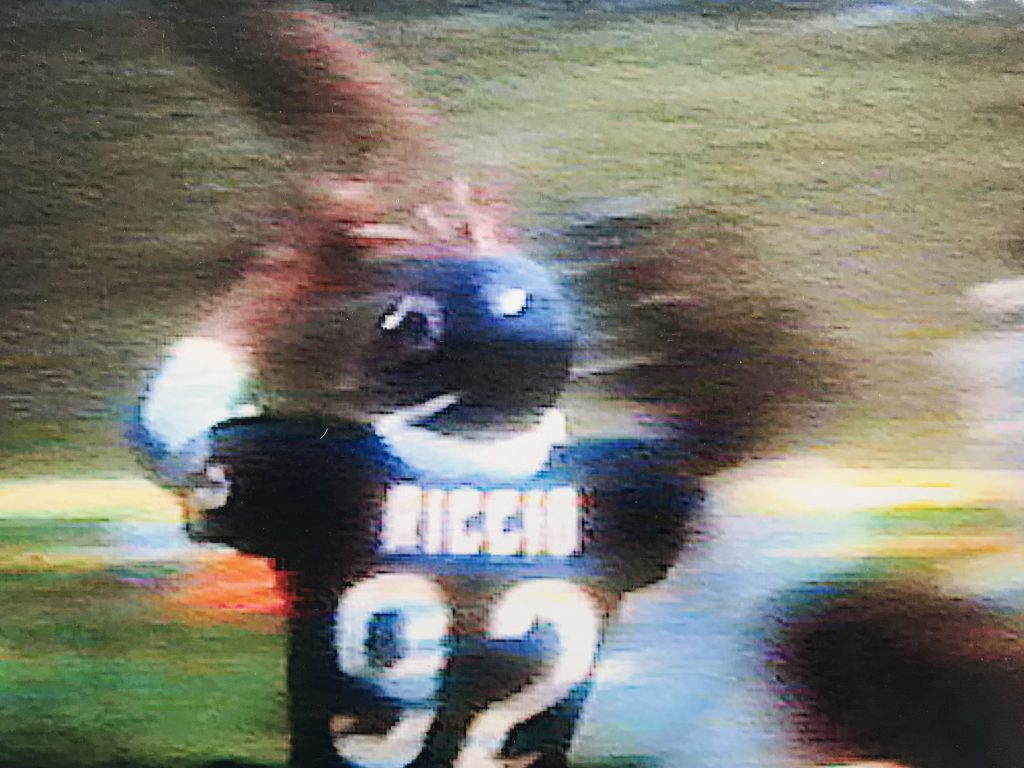 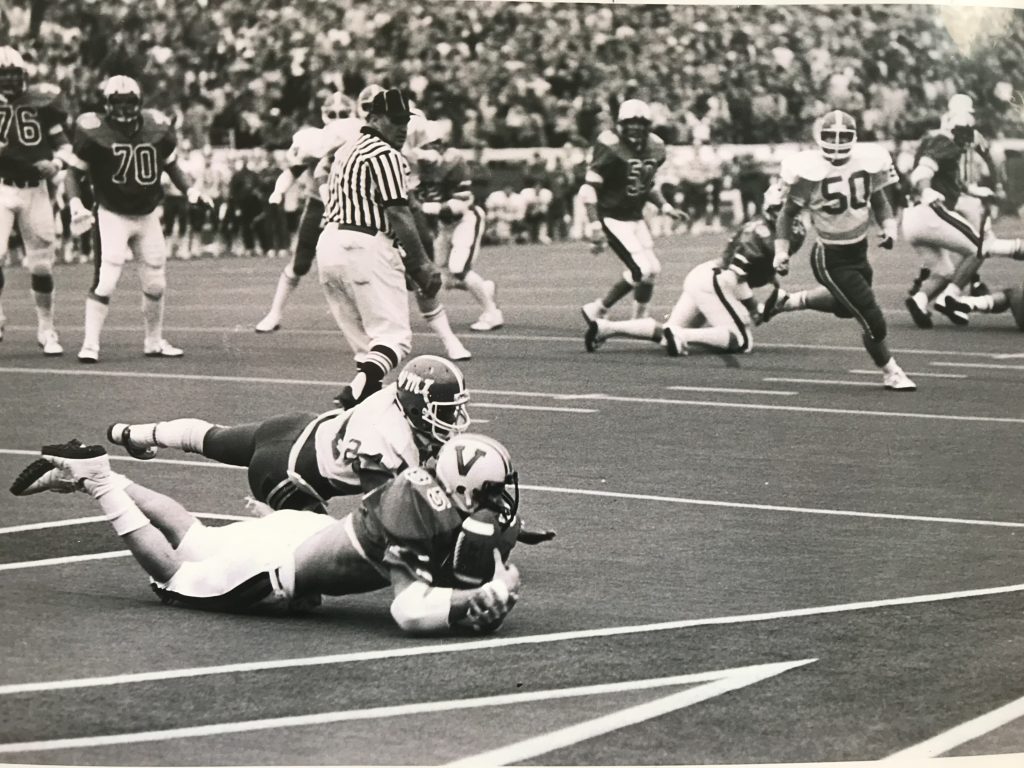 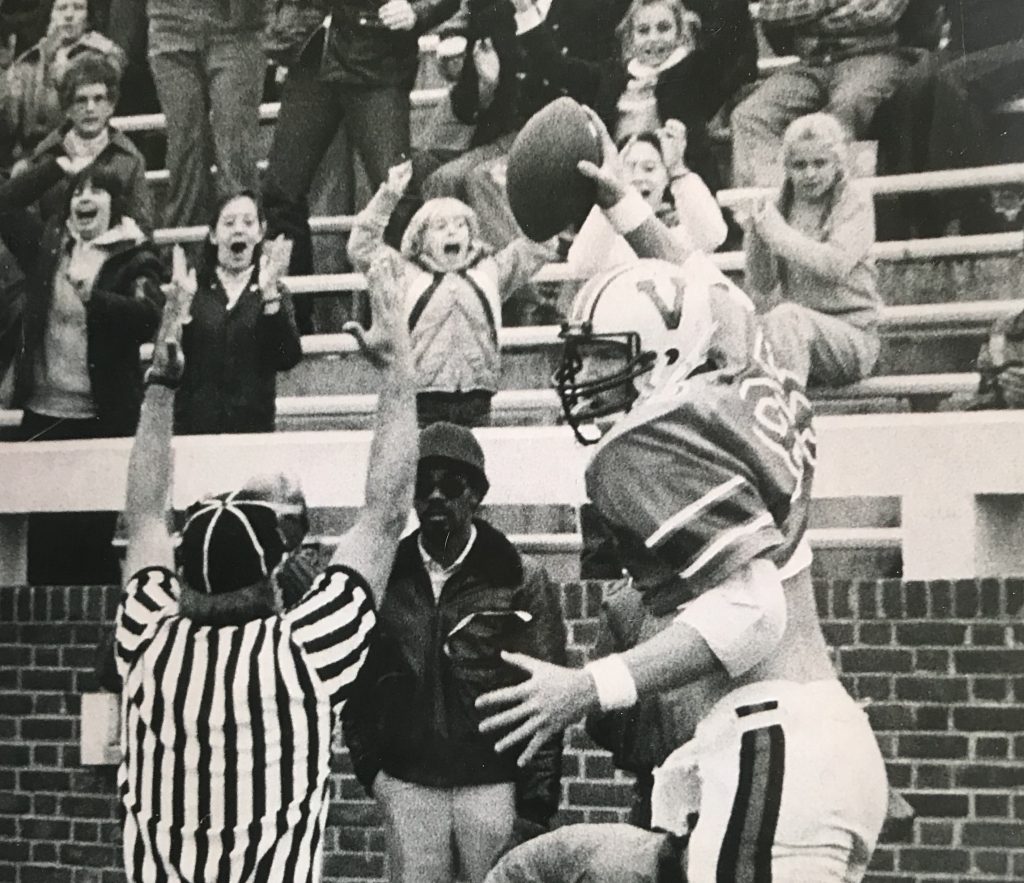 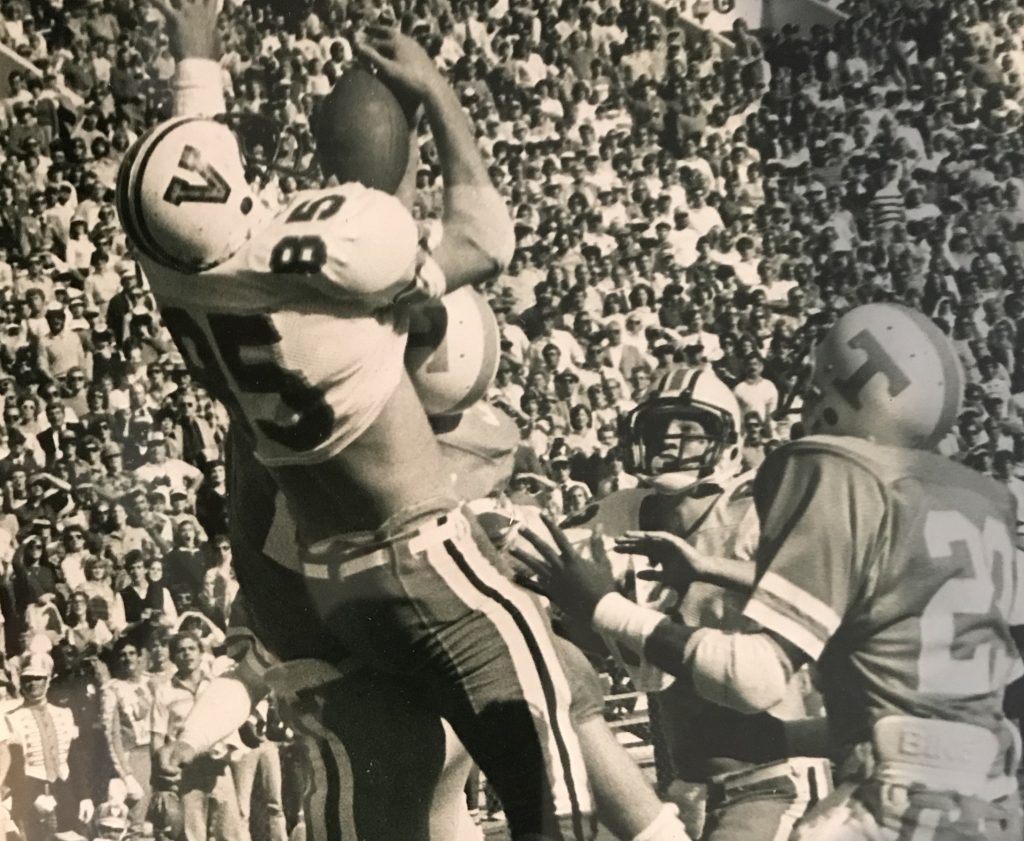 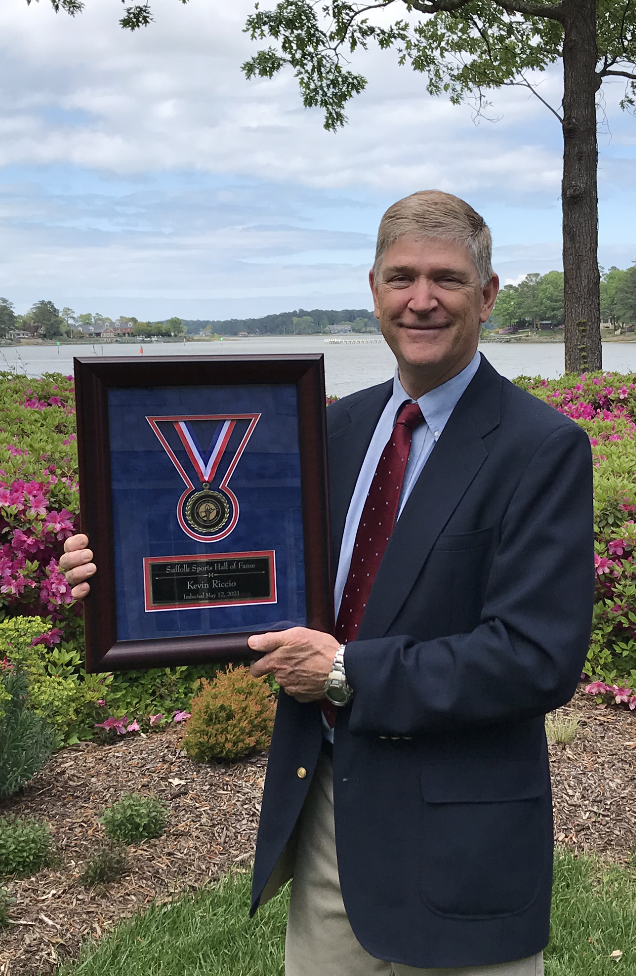 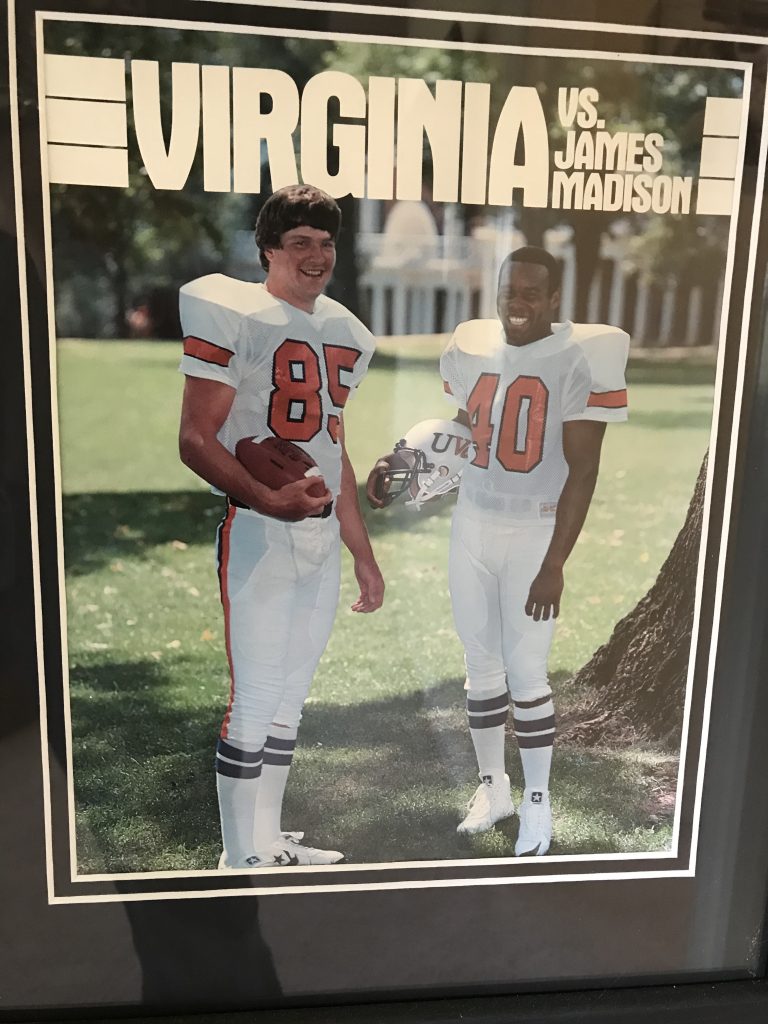