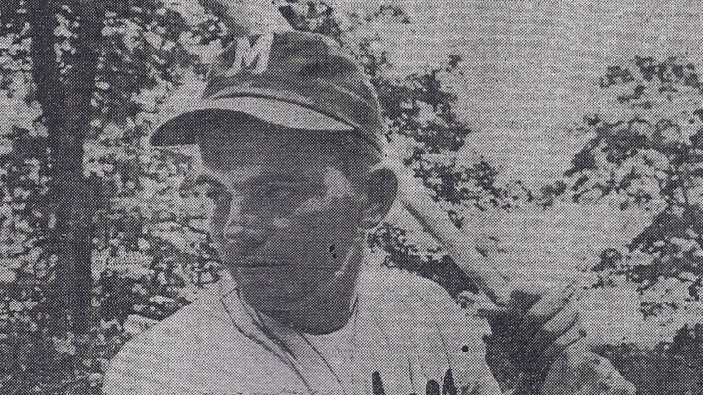 He was a three-sport athlete in baseball, soccer and basketball in the early 1960’s where he earned 12 varsity letters at Hauppauge High.

He was recently inducted into the school’s Athletic Hall of Fame. In baseball, he led the team in hitting three out of his four seasons, and he had a regular season 10-0 pitching record his junior year.

After playing baseball and basketball briefly at Wake Forest College, Rick joined the St. Louis Cardinals as an outfielder.  After his retirement from baseball, he played amateur softball in the 1970s where he was named Nassau County player of the year twice.

Rick is also a scratch golfer, having won various golf events, including multiple club championships at the Nissequogue Golf Club. He volunteers his time as a member of the Board of Trustees at St. Charles Hospital in Port Jefferson, where is he currently the Chairman of the Board.