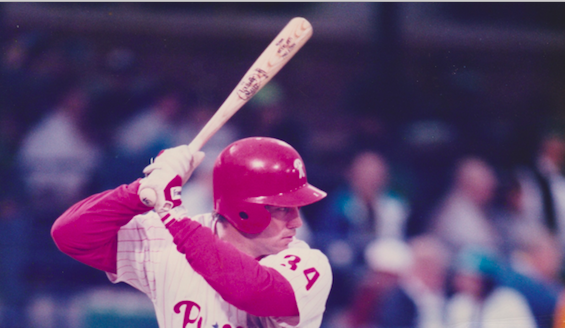 A three-sport athlete at Connetquot, he was All-County in football, basketball and baseball.

It was on the baseball diamond where Grable excelled the most. A runner-up for the Yaztrzemski Award as the top player in Suffolk County as a senior, he later went on to be a three-year starter with the Red Storm and was eventually selected by the Detroit Tigers in the 23rd round of the 1991 MLB Draft.

A trade pushed Grable to the Phillies where he spent three seasons and reached as high as the Triple-A level. He retired from professional baseball in 1995 to focus on his career in education.

He is also a member of the Connetquot Hall of Fame and St. John’s University Athletic Hall of Fame.