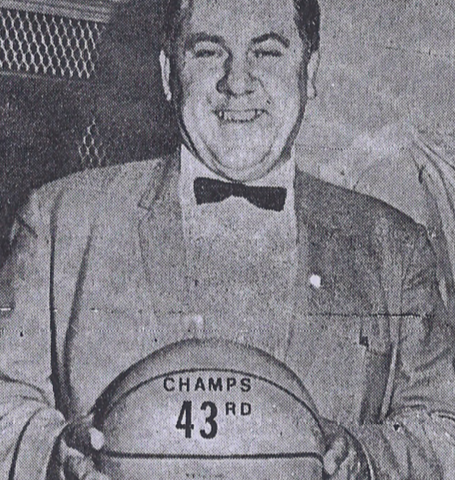 In a span of three years, beginning in 1967 and ending in 1970, they had 61 straight wins, a record that no other school in Suffolk or Nassau, public or private, has ever surpassed or even come close.

He was a second round draft pick for the Baltimore Colts in 1950 but decided to accept a teaching assignment in Angelica, NY where he taught high school Social Studies and coached football.