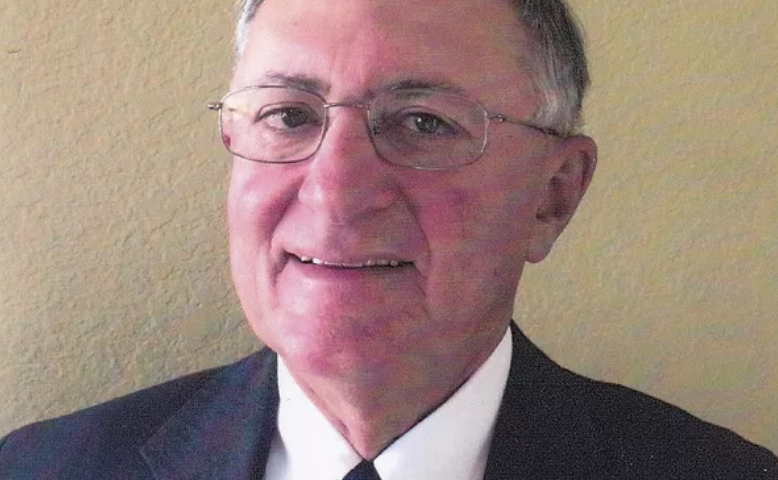 In 1967, his coaching career with Comsewogue High School began as he became the 9th Grade Basketball Coach. One year later, Romeo became their first varsity basketball coach and held this position for 24 years. He ended his time at Comsewogue with a 288-182 record.

Romeo moved on to coach at Suffolk Community College for years, starting in 1992, and his team made the playoffs every year. They won 20 or more games five of the seven seasons he coached and qualified for the playoffs in all seven years of his time with the Sharks. In 1999, he retired from coaching and ended with a 135-56 record.

Frank’s many accomplishments as a coach are as follows:

The gym at Comsewogue High School was dedicated to him in 1994 and he was inducted into the New York State Basketball Hall of Fame in 2015.