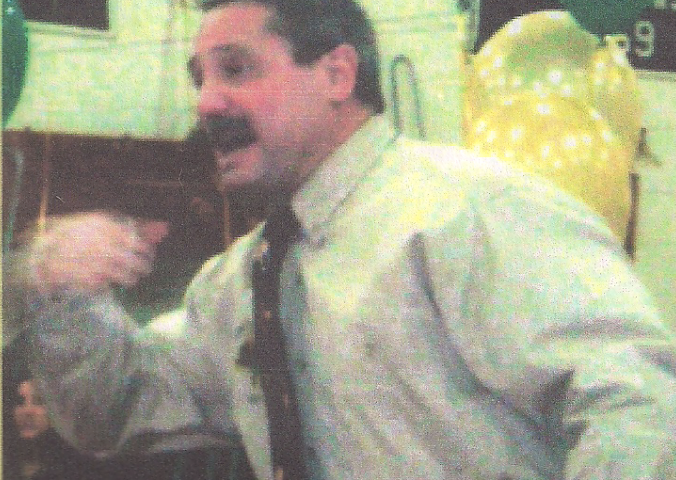 Former outstanding wrestler at Lindenhurst High School, he went on to become the head wrestling coach there for 25 years, from 1979 to 2004.

He was named League Coach of the Year three times, and his wrestlers won many championships over the years.

Joe also enjoyed a career as a wrestling official and has been involved with five Olympic Trials, five World Cups and four Pan Am Championships.