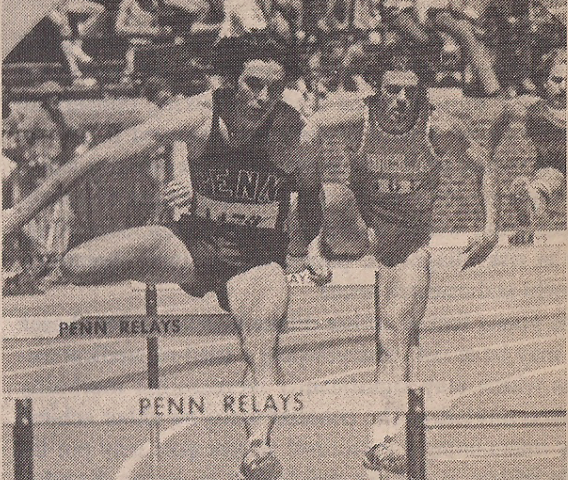 Harold Schwab attended Centereach High School and then University of Pennsylvania, where he graduated in 1976. He was an All-American 3 years in a row in college.

In 1976, he made the Olympic trials but came in fifth & did not qualify for the team.  As of 1993 he still held the state record in the 330 yard intermediate hurdles at :36.3.  In the 400 yard hurdles his personal best was :49.60, which stood as a New York State record for many years and was the school record in college.