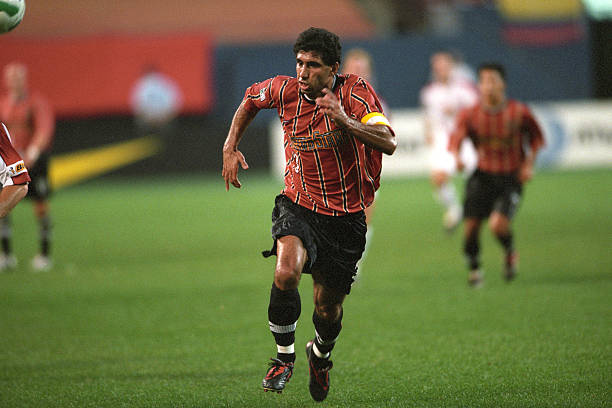 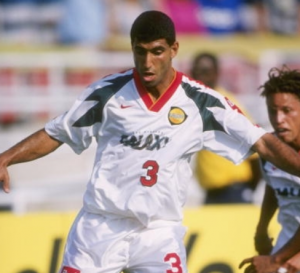 Mark Semioli graduated from Hauppauge High School in 1986 and attended Stanford University in California and graduated in 1990.

Semioli was an All-County soccer player for Hauppauge and served as captain and MVP.  He was on the Stanford soccer team for four years and was named the team’s MVP as well en route to an All-American selection as senior.

In 1989, Semioli played as an amateur with the professional San Francisco Bay Blackhawks of the Western Soccer League during the collegiate off season. Following the completion of his collegiate eligibility in the fall of 1989, Semioli signed a professional contract with the Blackhawks. In 1990, the WSL merged with the American Soccer League to form the American Professional Soccer League(APSL). The Blackhawks won the 1991 APSL championship. Despite its success, the team lost money and in 1993 moved to the lower division USISL. Semioli moved to the Palo Alto Firebirds of USISL that year. The Firebirds were sold and moved to San Jose, California, becoming the Silicon Valley Firebirds for the 1994 USISL season. Semioli was the team captain and a first team All Star. He also spent part of the season with the San Francisco Greek-Americans, winning the U.S. Open Cup with them.

In 1995, Semioli left the Firebirds and moved to the Monterey Bay Jaguars. In addition to playing for the Jaguars, Semioli also coached the Jaguars for part of the season. He was the USISL Western Division Defender of the Year as the Jaguars went won the Western Division Conference. In February 1996, the Los Angeles Galaxy picked Semioli in the fifth round (44th overall) in the Inaugural MLS Draft. He played twenty-eight games that season, then began the 1997 season in Los Angeles before being traded to the MetroStars on June 17, 1997 in exchange for a second round pick in the 1998 MLS Supplemental Draft. The Galaxy made this move to make room to sign Paul Caligiuri. Semioli remained with the MetroStars until November 17, 2001, when the team waived him. He subsequently retired from playing professionally. Semioli continues to play, and coach, in the Cosmopolitan Soccer League with the New York Athletic Club.

Since his retirement, Semioli has been working as a middle school World Cultures/Religions and History teacher for 6th and 7th graders at Kent Place School in New Jersey and for high school students in Scarsdale, NY. He is the department chair of history in Kent Place School.

In 2019 he was inducted to the Long Island Soccer Player Hall of Fame.