Four of Senk’s former players have enjoyed success at the Major League level, headlined by six-time MLB All-Star Joe Nathan ’97. Senk has had 51 players sign professional contracts in his tenure including 40 in the program’s 19 years at the Division I level. 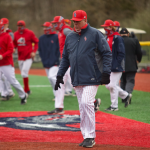 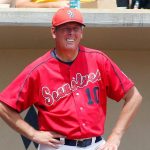 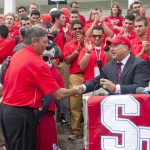 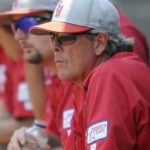 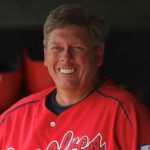 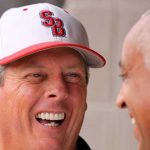 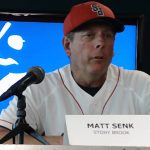 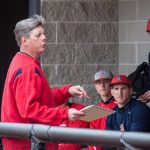 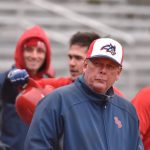 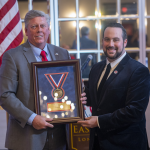 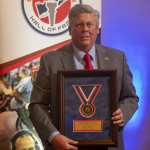