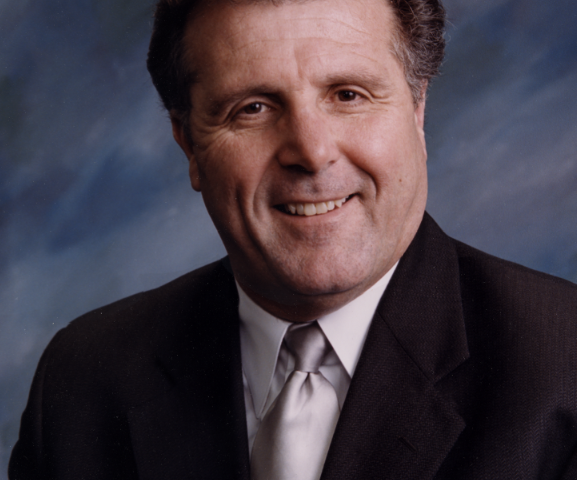 His record was 112-26-3 with an .805 winning percentage, which is the best in the history of Suffolk County football coaches with 100+ victories.

In 1994, he coached the first team in the history of Suffolk County to record an 11-0 season.

He has won several other coaching awards.

In 2019 the field at West Islip was named Wayne Shierant Alumni Stadium.