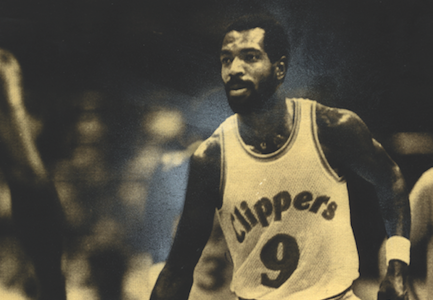 Smith was a professional basketball player who set an NBA record for consecutive games played. From 1972-82, Smith played in every regular season game, en route to a then-record of 906 straight games, which has since been broken.

He played at Bellport High School and was a standout on the soccer and basketball teams, and set a state high jump record of 6-foot-6.

Smith then attended Buffalo State University, where he was an outstanding all-around athlete earning All-American honors in three sports: basketball, soccer and track. He shone brightest on the basketball court helping to lead his team to three straight conference championships, including a trip to the Final Four of the NCAA D-II Tournament in 1970, where he earned All-Tournament honors.

He played for Buffalo Braves, the Cleveland Cavaliers and the New York Knicks in the NBA. He played 15 games for the Atlanta Hawks before retiring in 1983.

Smith passed away on June 4, 2009 after a heart attack during a workout.