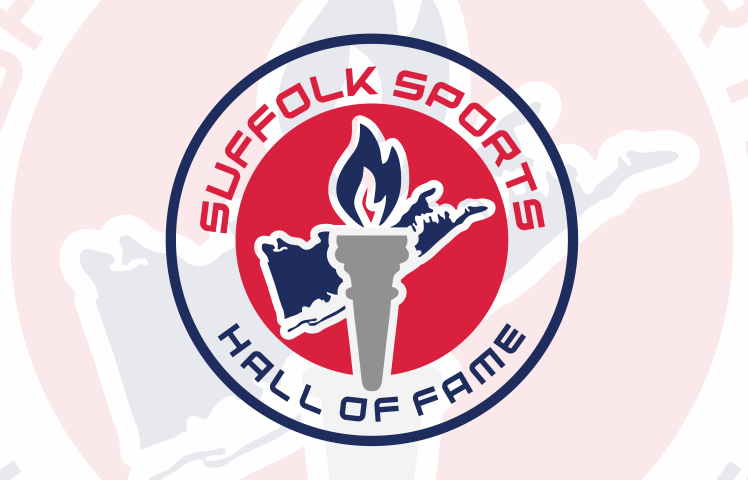 The Suffolk Sports Hall of Fame is officially announcing its Class of 2022. This is one of the largest induction classes in the history of the Hall of Fame, as voted on by the selection committee.

“This induction class packs a heavy punch of historic significance,” said Chris R. Vaccaro, Executive Director of the Suffolk Sports Hall of Fame. “From athletes to journalists, coaches to local icons and officials, the class has an amazing blend of individuals who have made their mark and have reached the pinnacle of success in their respective disciplines. We’re looking forward to honoring them this spring.”

The induction is scheduled for May 18 at East Wind in Wading River, NY at 6 p.m. Tickets are on sale now.

ABOUT SUFFOLK SPORTS HOF: The Suffolk Sports Hall of Fame is a non-profit established in 1990 to honor outstanding people, living or deceased, who gained prominence and have made substantial contributions in the fields of professional and amateur sports on behalf of themselves and Suffolk County. The Hall of Fame has exhibits at Fairfield Properties Ballpark, (home of the Long Island Ducks), Town of Huntington Townhall, the Section XI offices in Farmingville, Long Island Sports and Rehabilitation in Holbrook and Long Island MacArthur Airport. Learn more at SuffolkSportsHOF.com.